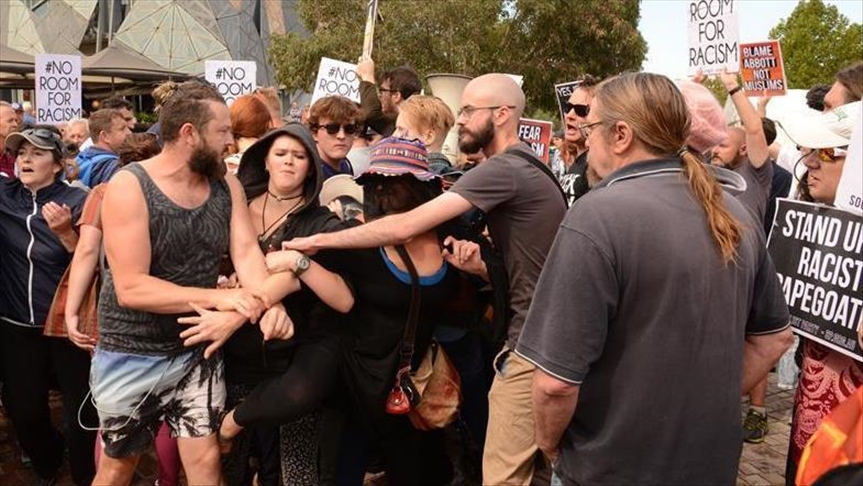 Peter Dutton, the minister for home affairs, announced on Wednesday that the Parliamentary Joint Committee on Intelligence and Security would conduct a review of "extremist movements and radicalism in Australia."

In a statement he said that the inquiry would focus on "the motivations, objectives and capacity for violence of extremist groups including, but not limited to, Islamist and far right-wing extremist groups, and how these have changed during the COVID-19 pandemic."

It comes after Kristina Keneally, Dutton's counterpart in the Opposition Labor Party, renewed calls for an inquiry into right-wing extremism in Australia after security agencies warned of a rising threat.

"The inquiry will look at right-wing extremism, and the extent to which of our findings will be applicable to other forms of extremism," she said, according to The Guardian Australia.

"This is especially important today as we examine the royal commission report out of New Zealand into the Christchurch shooting, an act of terror conducted by one of our own, inspired by right-wing extremist ideology."