CANBERRA, May 10 (Xinhua) -- The Australian government has announced billions of dollars in funding for infrastructure projects to create jobs in the wake of the coronavirus pandemic. 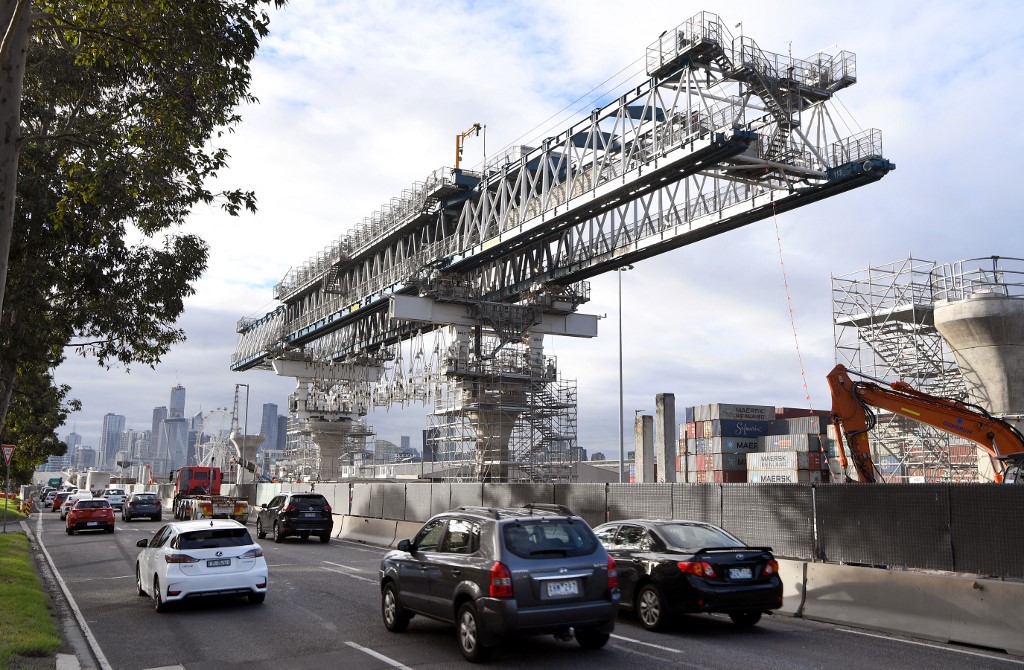 Michael McCormack, Deputy Prime Minister and Minister for Infrastructure, Transport and Regional Development, on Monday announced that the federal budget for the financial year 2021-22, which will be handed down on Tuesday night, will feature 10 billion Australian dollars (7.8 billion US dollars) of additional investment over the next 10 years for major infrastructure projects.

McCormack said the package was the "centerpiece" of the government's economic recovery plan.

"More money for infrastructure means more jobs, more local procurement and a better future for businesses across the country," he said in a statement on Monday.

The official unemployment rate was 5.6 percent in March.