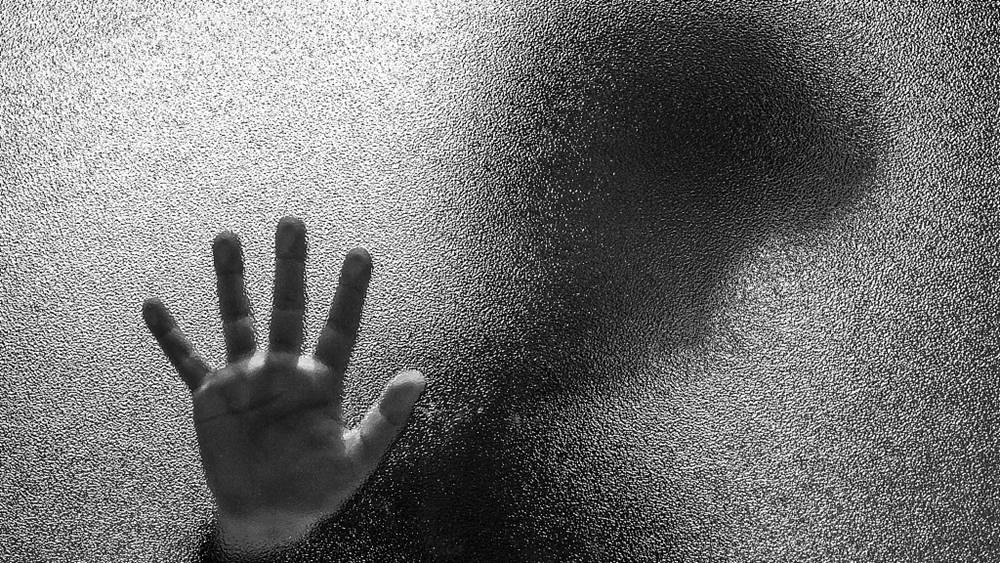 CANBERRA, Sept. 3 -- The Australian Government has announced a "war" on child sex offenders including tougher penalties and mandatory jail sentences.

Christian Porter, the Attorney-General for Australia, said in a media release on Tuesday that current sentencing trends indicated that urgent action was needed from the government.

According to the media release, Paedophiles would face mandatory jail sentences and the most serious offenders could be jailed for life under sweeping changes to Federal sentencing laws to be introduced to Parliament next week.

"It simply beggars belief that nearly a third of all child sex offenders who were sentenced last year were not required to spend a single day behind bars, despite the devastating and life-long impacts that their crimes have on their young victims and their families," Porter said.

"And when jail terms were handed out, the average length of time that offenders spent in custody was just 18 months.

"The changes being introduced by the Morrison Government will ensure that a jail term becomes the starting point for all child sex offenders, while maximum penalties will also be increased to better reflect the gravity of these types of crimes, including a new life term for the worst offenders."