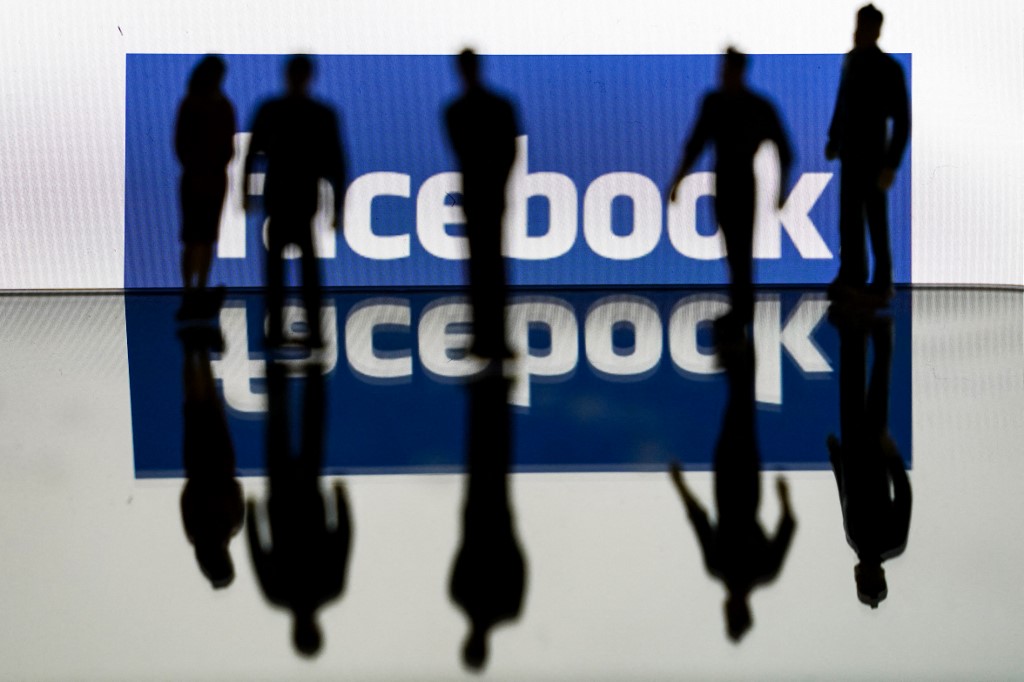 This illustration picture shows the US social media Facebook logo on February 14, 2020 in Brussels. (Photo: AFP)

"Facebook was wrong. Facebook's actions were unnecessary, they were heavy-handed, and they will damage its reputation here in Australia," Treasurer Josh Frydenberg said.