CANBERRA, Aug. 4 (Xinhua) -- David Hurley, Australia's governor-general, has said that the country must act quickly to secure constitutional recognition of its first peoples. 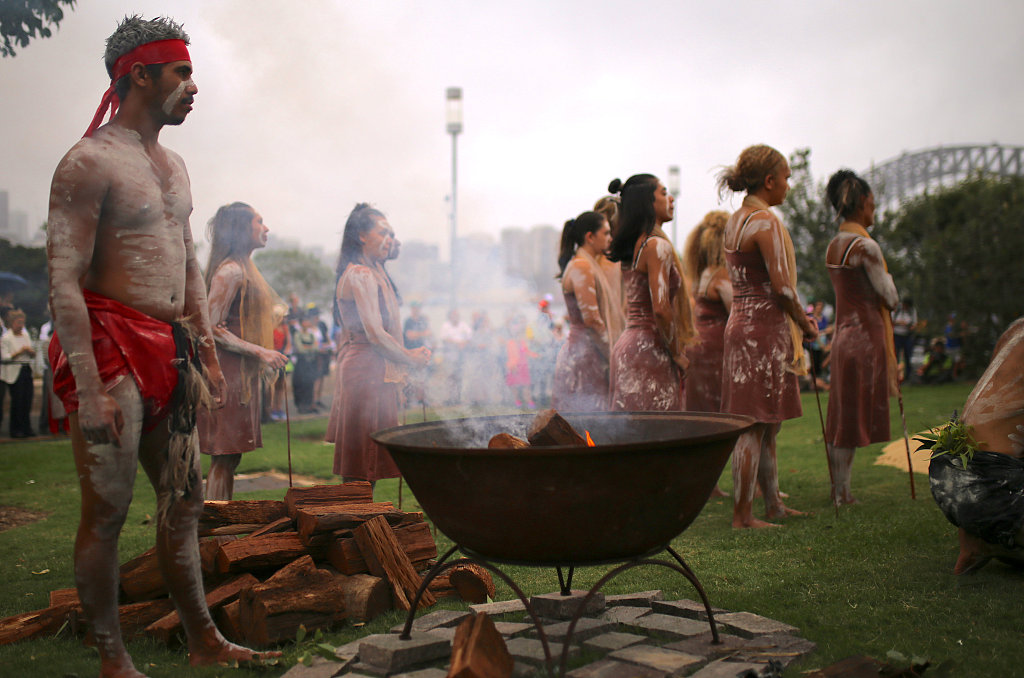 Speaking at the Garma Festival of Traditional Cultures in the Northern Territory (NT) on Saturday, Hurley urged speed on a referendum on indigenous recognition.

"Three years in the cycle of the country is a very short time, so we need to move fairly quickly," Hurley told Australian Broadcasting Corporation (ABC) television on Saturday.

According to a poll published by The Guardian in July, 70 percent of Australians support acknowledging indigenous Australians in the constitution.

One potential obstacle to a referendum on recognition being successful is that many Australians do not understand indigenous culture, according to Hurley.

"We're getting to it in our schools and so forth, but it's slow," he said.

"I think it is important to be more aware of what Aboriginal culture is as you are talking about the issues."

While Prime Minister Scott Morrison has so far ruled out an indigenous voice in the federal parliament, Minister for Indigenous Australians Ken Wyatt believes there is scope to change his mind, according to The Australian.

The voice, which would advise the government on indigenous affairs, was part of the Uluru statement made in 2017 in pursuit of constitutional recognition of Australia's first people through a referendum.

Wyatt told the ABC that there was still a chance to change the prime minister's mind on the voice.