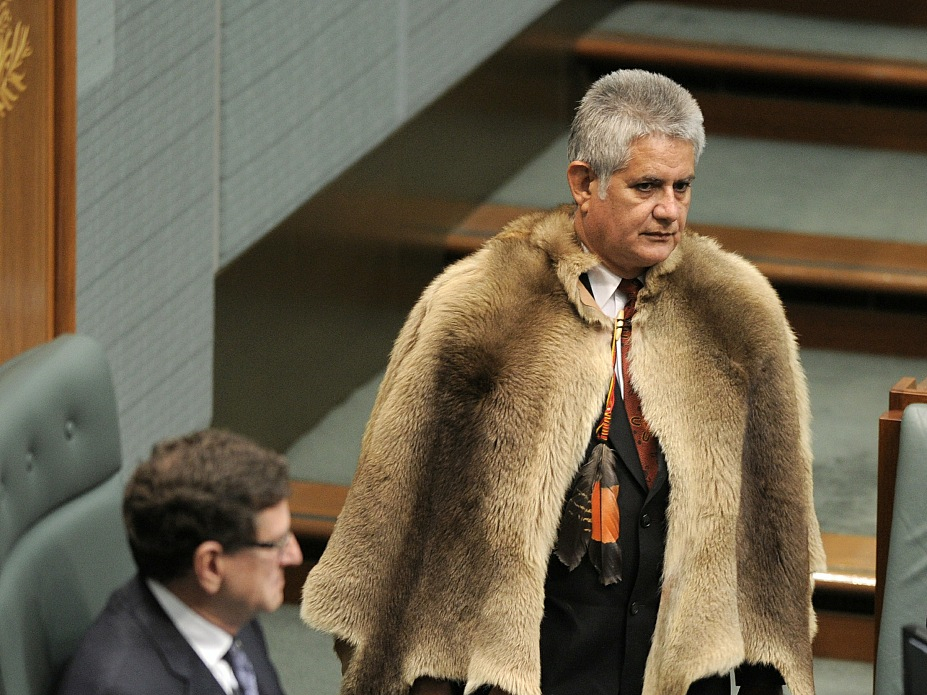 Ken Wyatt, Australia's indigenous health minister, convened the meeting in Perth on Friday, describing the crisis as "one of the gravest and most heartbreaking challenges" faced by the nation.

Indigenous children aged between five and 17 years of age are five times as likely to take their own lives as non-indigenous children of the same age. The rate of suicide for indigenous people aged 15-34 is three times higher than that of other Australians.

"The true picture of loss is a vast canvas of trauma stretching across the nation," Wyatt wrote in a column for News Corp Australia on Friday, saying the meeting would seek to "fast-track practical solutions to save young lives."

"Listening to locals -- especially the young -- must be the first step."

"I was in that space where I didn't have much hope for myself. I hit rock bottom," he said ahead of addressing the meeting.

"I lost a best mate and cousin (to suicide) when I was at school. And early last year, I supported my little brother through his grief when his friend died.

"It's a scary feeling at first for people to get involved; they need to feel comfortable. Getting ­people to do little jobs around the community is good. They should be employed to get the word out, young people telling young ­people."