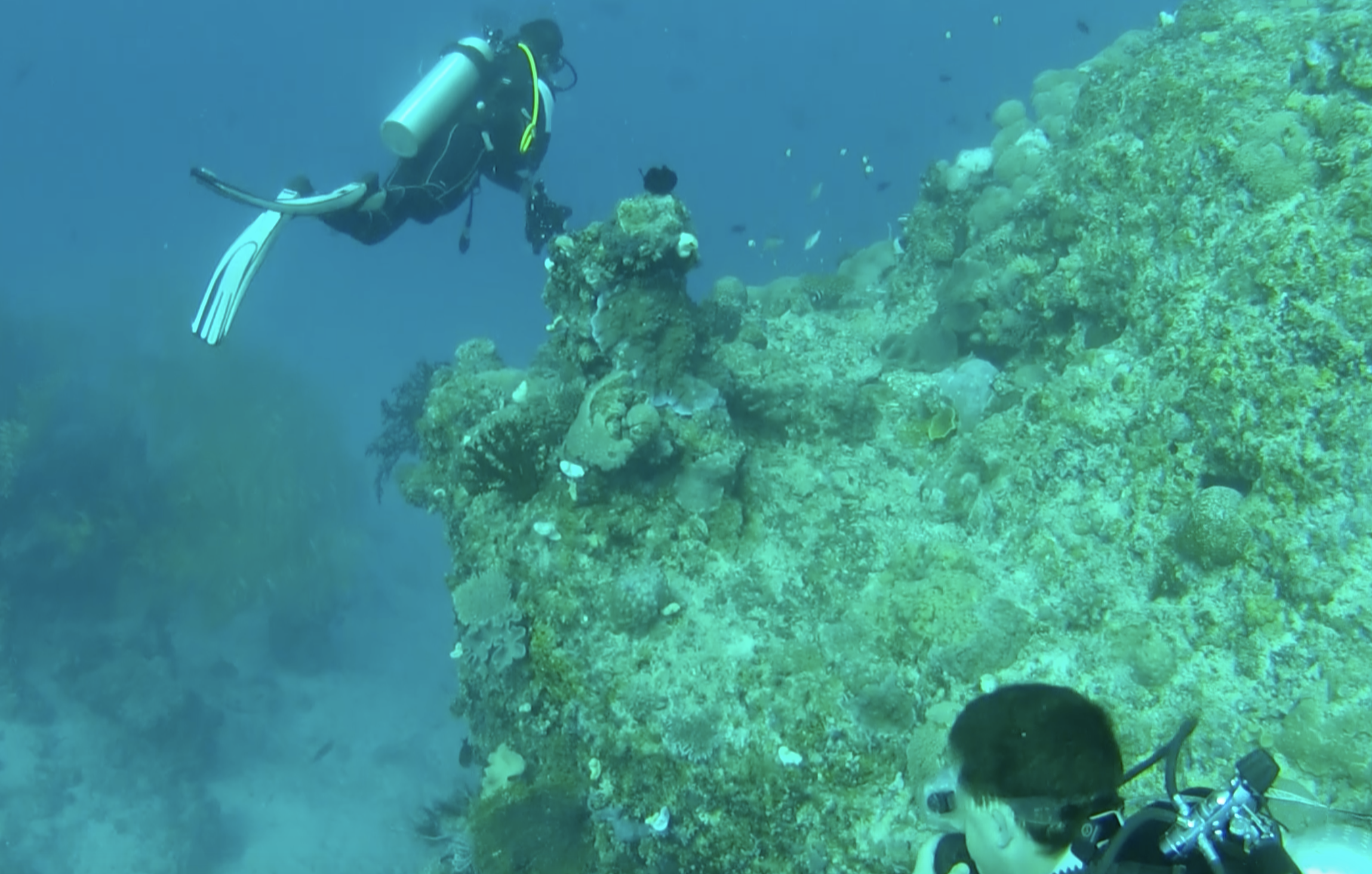 When the UNESCO World Heritage Committee meets in China later this month, it will hold a vote on whether Australia's Great Barrier Reef should be listed as "in danger," because of the deterioration caused by climate change.

"At this point it is recognized by everyone including the Australian government as the number one threat to reefs, as well as overfishing and pollution," said professor Terry Hughes, the director for the ARC Centre for Coral Reef Studies at James Cook University.

Australia's government has fought efforts to place the iconic reef on a list of global sites in danger for years, and argues that millions of dollars have been spent to improve the reef's health.

"We made very clear our strong disappointment, even our bewilderment, that our officials have been blindsided in the way that they have," said Australian Environment Minister Sussan Ley.

But the report notes that not enough has been done, including efforts to improve water quality. Scientists say there is also concern about Australia's reliance on fossil fuel exports, and lack of significant action to reduce carbon emissions.

Warming ocean waters are causing more frequent coral bleaching events. That's where corals become stressed and lose the ability to protect themselves. Those bleaching events during the last five years have killed about half of the reef's corals.

"So what we are seeing is the loss of particularly older corals and not sufficient time to see them replaced with coral the same size and age so there is a big shift in the type of species ongoing," said Hughes.

If the Great Barrier Reef does receive an "in danger" listing, Australia will have to show that it has addressed the committee's concerns, as other countries have successfully done, before it could be removed.