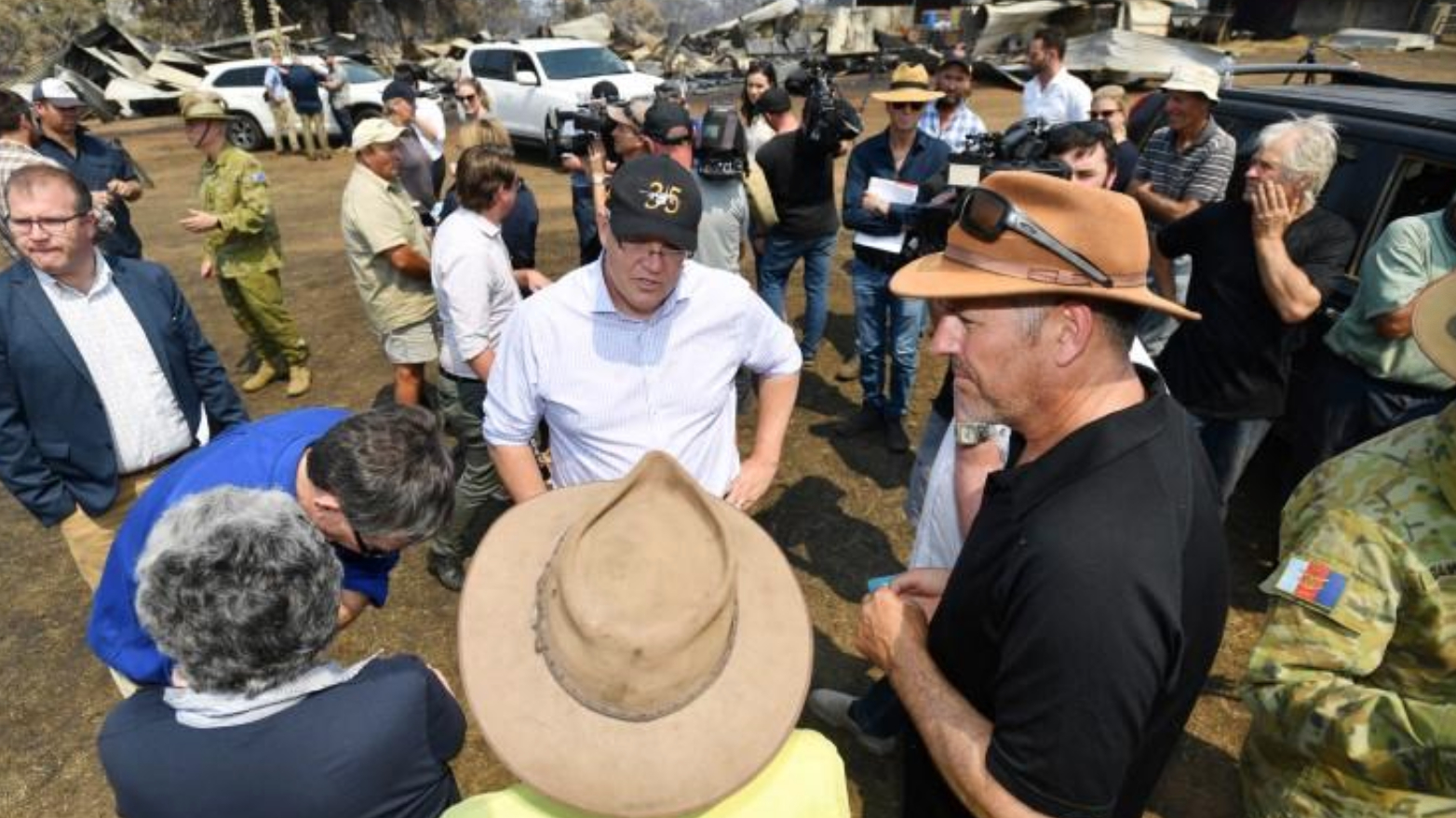 In prepared remarks, reported by local newspapers ahead of a speech later in the day, Morrison responded to criticism he was too slow to act when the seriousness of the country's worst bushfire season in a generation became apparent late last year.

Attacked by political opponents and media commentators for holidaying in Hawaii while the fires raged, Morrison initially said the country's eight state and territory governments had the main oversight during natural disasters.

"There is now a clear community expectation that the commonwealth should have the ability to respond in times of national emergencies and disasters, particularly through deployment of our defense forces in circumstances where the life and property of Australians have been assessed to be under threat," the Australian newspaper quoted Morrison as saying, in the prepared text of a speech to be delivered in the capital Canberra on Wednesday.

"We must continue to learn from this fire season so we are better prepared for the next one, whether that be the deployment of the ADF, local hazard ­reduction, access to resources such as aerial firefighting equipment, consistency of disaster recovery ­arrangements or resilience in the face of a changing climate," the paper quoted him as saying.

Wednesday's scheduled speech comes as a fire of nearly 10,000 hectares (25,000 acres) was tearing across a national park south of the capital.

Authorities have said there was no immediate danger to the city's outer suburbs but have warned of a return to dangerous conditions later in the week, when temperatures are scheduled to remain over 40 degrees Celsius (104 Farenheit) for several days.

Bushfires have killed 33 people and an estimated one billion native animals in Australia since September, while 2,500 homes and a wilderness area the size of Greece have been destroyed.