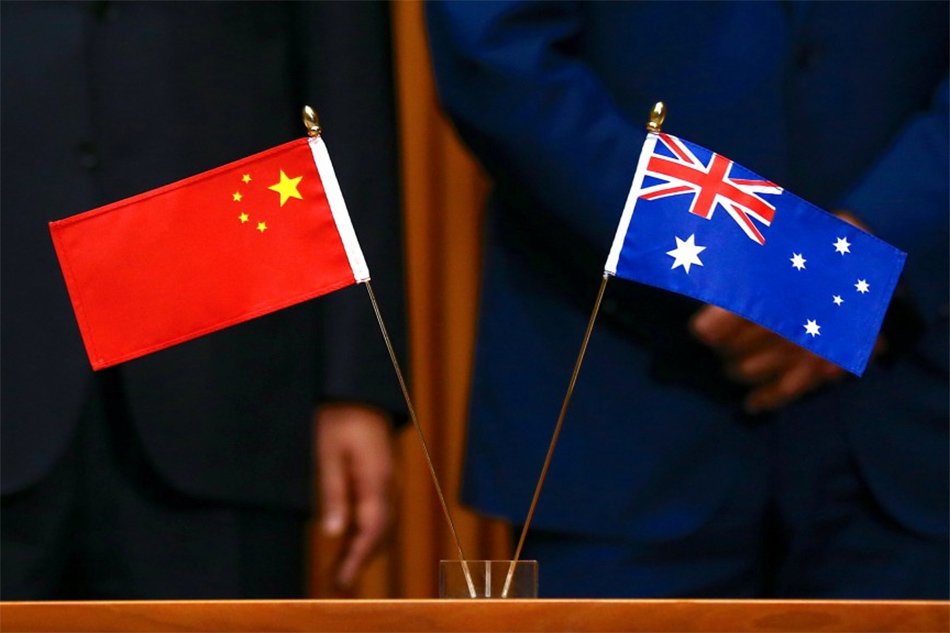 Seven News, Australia's No. 1 TV network, said in its statement Wednesday on its website that a previous fake news report "Cash, Coronavirus and baby formula: The truth about Wuhan's mercy flight to Australia" published in May has been purged.

The report said Yuan, chairman of the Australia China Entrepreneurs Club, attempted to sell a shipment of medical supplies to Australian government agencies in the early stages of the COVID-19 pandemic.

"Yuan has advised Seven that neither he nor his Association, namely Australia China Goodwill Association (ACGA), sought to profit (nor have they profited) from the shipment of supplies, but rather intended that they be donated to local communities," it said.

"Seven accepts that this is the case and apologises to Mr Yuan and his family," the Seven News said.

The Wuhan's mercy flight, a cargo plane loaded with around 70 tons of personal protective equipment including face masks, medical gloves and other emergency medical aid, touched down in Sydney on April 8. It was the first flight out of Wuhan after the city lifted restrictions against the COVID-19 pandemic.

As Australia suffered from medical supplies shortage at that time, the flight organizers hoped this could provide support to local hospitals and communities to fight the pandemic.