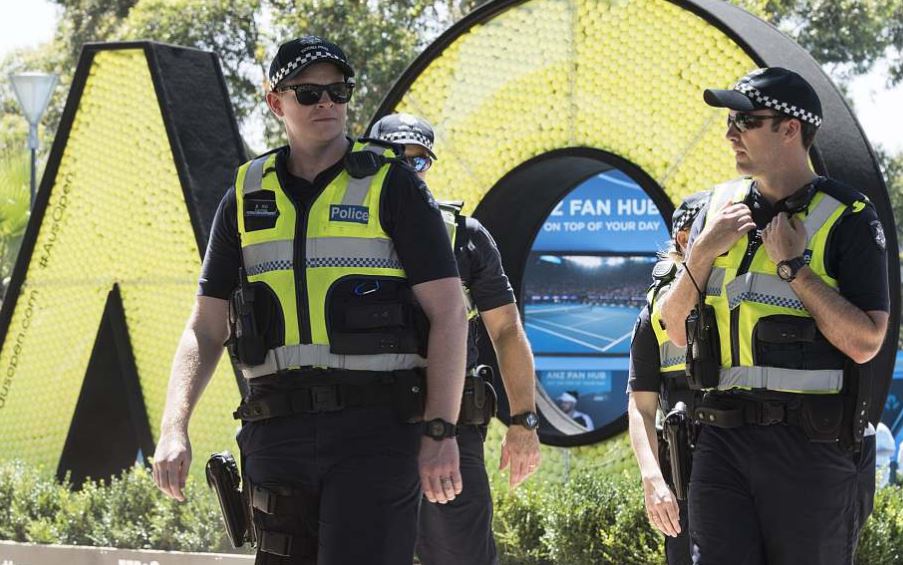 Australian police raided the offices of the national broadcaster on Wednesday over allegations it had published classified material, the second raid on a media outlet in two days, prompting complaints of assaults on press freedom.

The Australian Federal Police said its officers carried out a search warrant at the head office of the government-funded Australian Broadcasting Corp (ABC) in Sydney.

Police raided the home of a News Corp editor a day earlier, although they said the raids were unrelated.

The ABC said the raid was over its 2017 reports about alleged misconduct by Australian troops in Afghanistan, while News Corp said the raid at an editor's home on Tuesday related to a 2018 report about plans for surveillance of Australians' emails, text messages, and bank records.

“It is highly unusual for the national broadcaster to be raided in this way,” ABC Managing Director David Anderson said in a statement. “This is a serious development and raises legitimate concerns over freedom of the press and proper public scrutiny of national security and defense matters,” he said.

News Corp, controlled by media baron Rupert Murdoch, called the raid “outrageous and heavy-handed”, and “a dangerous act of intimidation”.

Police questioning of journalists is not new, but raids on two influential news organizations sparked warnings that national security was being used to justify curbs on whistleblowing and reporting that might embarrass the government.

“There are insufficient safeguards to prevent law enforcement agencies from using these powers to expose journalists' confidential sources,” said Emily Howie, a Legal Director at the Human Rights Law Centre.

“This is shocking for those who are targeted but this surveillance also has a chilling effect on people coming forward,” she added.

The ABC investigations editor, John Lyons, tweeted a photo of the search warrant which showed the targets included two ABC journalists, the organization's news director and a former Australian military lawyer, David William McBride, who was charged last year with leaking national secrets. Media reports said he had pleaded not guilty and was due in the Australian Capital Territory Supreme Court on June 13.

The raids came barely two weeks after Australia's conservative government won a May 18 election it was widely expected to lose, and which almost cost Home Affairs Minister Peter Dutton his seat.

The home affairs minister must authorize raids considered politically sensitive, according to guidelines on the police website.

Dutton denied involvement in the police investigations and said his office was notified after the raids were carried out.

“It is entirely appropriate they conduct their investigations independently and, in fact, it is their statutory obligation,” Dutton said in a statement.

Police confirmed they had not notified Dutton in advance and said their actions were “independent and impartial at all times”.

Both raids “relate to separate allegations of publishing classified material... which is an extremely serious matter that has the potential to undermine Australia's national security,” they added.