WORLD Australian minister who met with Ivanka Trump has coronavirus

Australian minister who met with Ivanka Trump has coronavirus 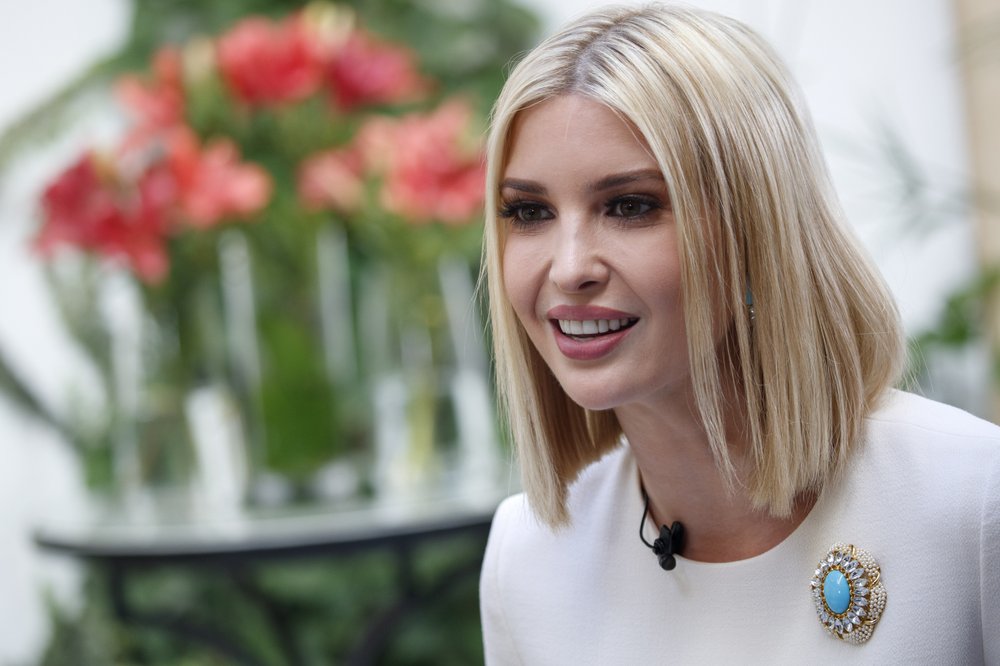 A senior Australian politician tested positive for the new coronavirus and entered hospital quarantine Friday, days after returning from Washington where he met Ivanka Trump and US Attorney General William Barr.

Home Affairs Minister Peter Dutton was in the United States last week for a meeting with members of the FiveEyes intelligence alliance -- Australia, the United States, Britain, Canada and New Zealand -- that included Barr.

He also met with US President Donald Trump's daughter Ivanka on March 6, according to a photo posted by the Australian embassy in Washington, which shows the pair standing close together.

It is not yet known when Dutton contracted the virus.

"This morning I woke up with a temperature and sore throat," said Dutton, an influential member of the government and a key architect of Australia's controversial immigration laws.

"It is the policy of Queensland Health that anyone who tests positive is to be admitted into hospital and I have complied with their advice."

Dutton said he feels "fine" but his diagnosis will raise concerns about whether other members of the cabinet and Prime Minister Scott Morrison may have been infected.

The prime minister's office confirmed Friday that Dutton attended a cabinet meeting on Tuesday, but other participants would not be quarantined.

"Only people who had close contact with the minister in the preceding 24 hours before he became symptomatic need to self-isolate," a spokesman said.

"That does not include the Prime Minister or any other members of the Cabinet."

In contrast, New Zealand Internal Affairs Minister Tracey Martin -- who also met Dutton in Washington -- has self-isolated and will get tested for the virus on Saturday, local media reported.

Morrison will no longer attend a rugby match on Saturday night after earlier saying he would even as he announced a bar on gatherings of more than 500 people.

Dutton is among 184 people in Australia who have been confirmed as having COVID-19.

He is just the latest in a string of political figures around the world to suffer a scare.

Brazil's President Jair Bolsonaro has been tested for the virus after a top aide was diagnosed with the disease following a trip to the US during which both met with Trump.

Canadian Prime Minister Justin Trudeau is in quarantine for two weeks after his wife tested positive for the virus.

Several US lawmakers have isolated themselves after attending a conservative conference in late February.

The White House has insisted Trump does not need testing, despite interactions with several people who have been exposed to the virus, saying "only people with prolonged close exposure to confirmed positive cases should self-quarantine."