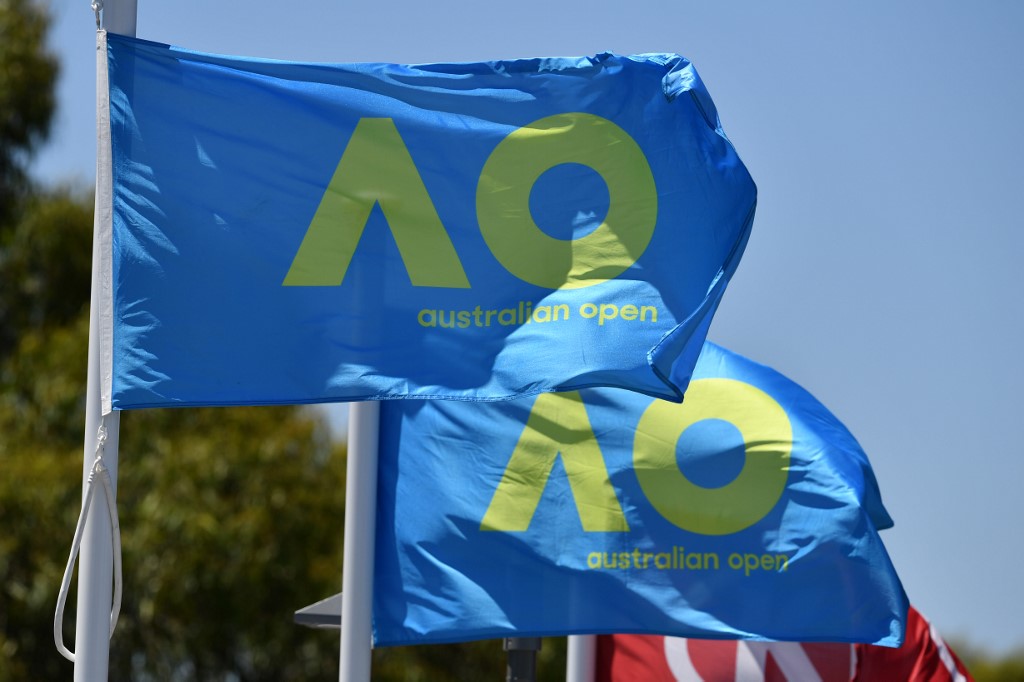 Australian Open organisers were forced to find new quarantine accommodation for players Tuesday after a hotel pulled out, reportedly because of concerns from residents.

Organisers of the year's first tennis grand slam confirmed they had secured new hotel accommodation after Melbourne's The Westin cancelled plans to house tennis players during two weeks of quarantine ahead of the tournament.

"Several hotels in Melbourne have already been secured, including a replacement for the Westin, to safely accommodate the international playing group," organisers said in a statement.

Local media reported that a legal threat from several permanent residents in the luxury hotel had scuppered the plan to host players there. 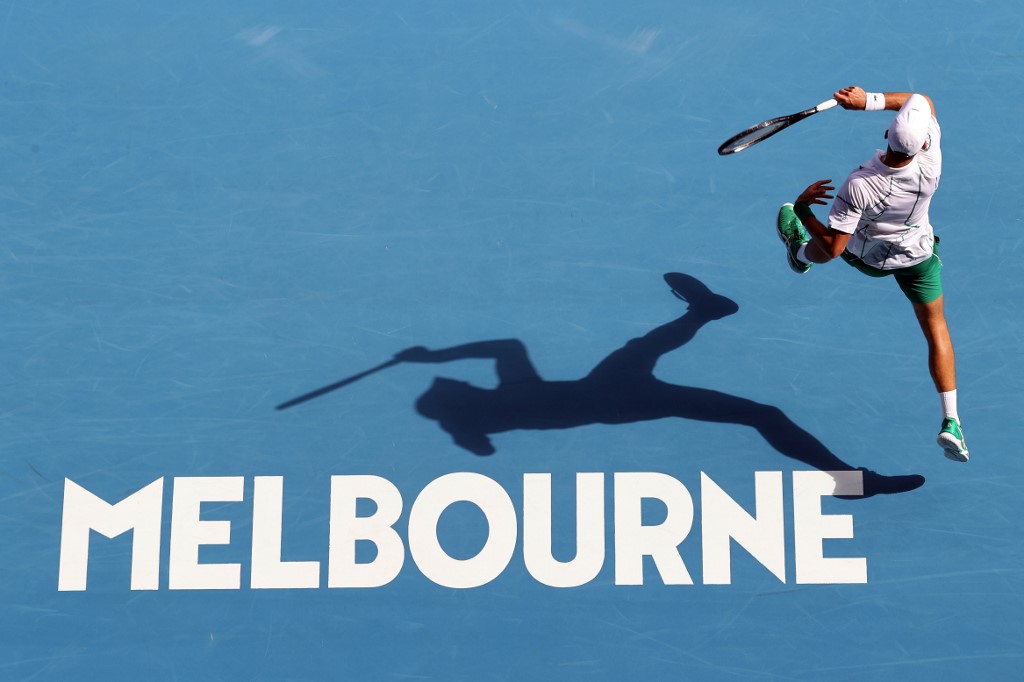 Serbia's Novak Djokovic hits a return against Japan's Yoshihito Nishioka during their men's singles match on day five of the Australian Open tennis tournament in Melbourne on January 24, 2020. (Photo: AFP)

The news comes 10 days before the first players are expected to arrive in the city.

The start of the opening Grand Slam of 2021 has already been delayed until February 8, to allow players to undergo a mandatory 14-day quarantine imposed on all overseas arrivals before taking part in a week of warm-up tournaments.

Melbourne only emerged from a months-long lockdown in October following a second wave of COVID-19, complicating planning for the Grand Slam.

Australia has largely contained the coronavirus, although fresh outbreaks in Sydney and Melbourne have forced authorities to reintroduce some restrictions, including state border closures.