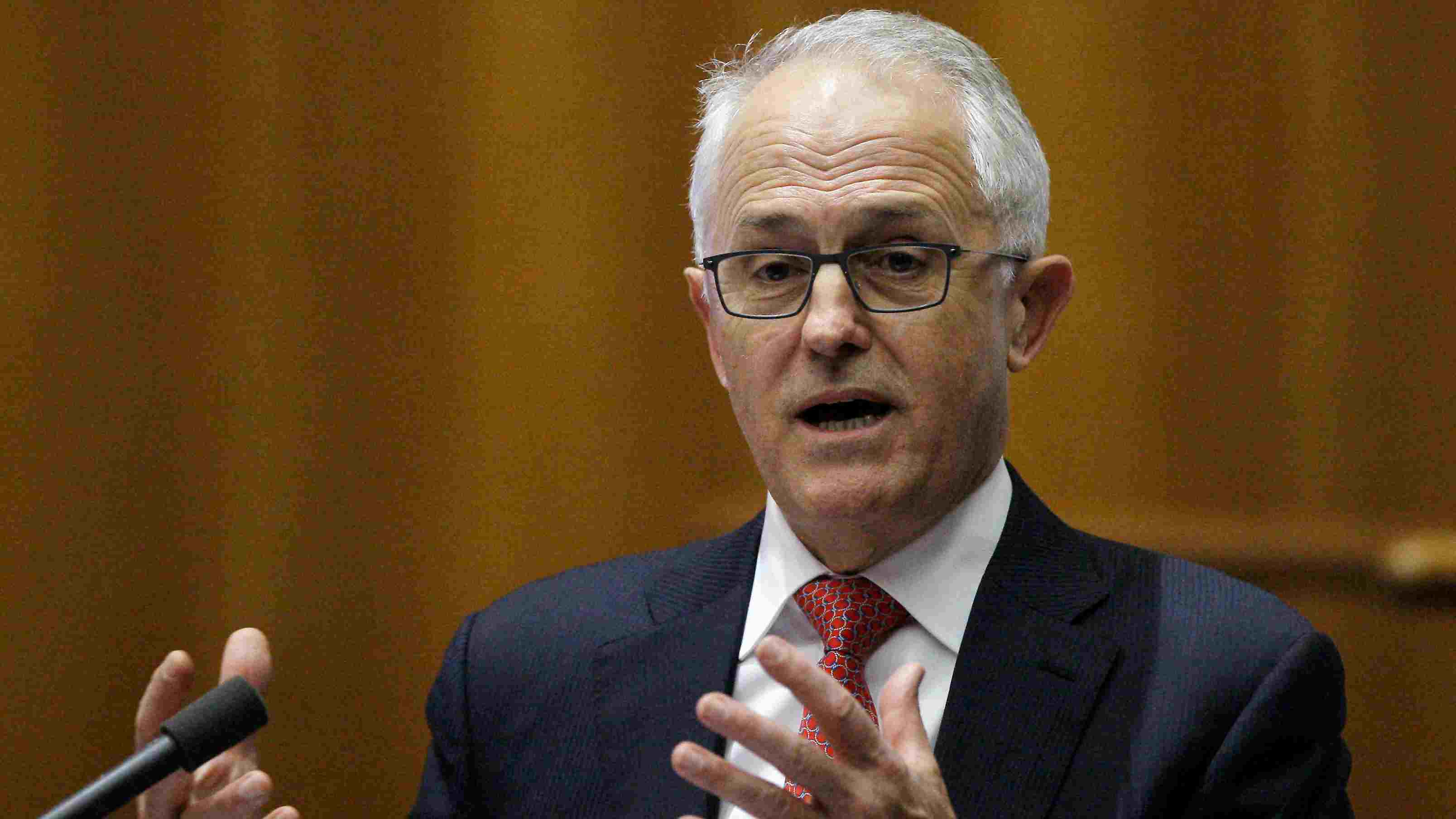 Australia's indigenous leaders have accused Prime Minister Malcolm Turnbull's government of "humiliating" them by refusing to establish an indigenous advisory body to parliament.

Turnbull on Sunday ruled out supporting a referendum on enshrining the body in the constitution.

The advisory body proposal was first agreed to by delegates from 250 indigenous communities under 2017's historic Uluru Statement.

"The Uluru Statement was a historic moment for our nation, by refusing it the Turnbull government chose to write itself out of history," Flanagan said.

"A government that claims to be of good heart to Indigenous Australia publicly humiliated a generation of great black leaders."

A parliamentary inquiry has been launched to consult with indigenous leaders and identify a viable alternative to the advisory body.

Turnbull said he would consider any outcome of the inquiry but said his preference was for more indigenous Australians to be elected to parliament.

Andrea Mason, chief executive of the Ngaanyatjarra, Pitjantjatjara and Yankunytjatjara (NPY) Women's Council and one of Turnbull's top advisers on indigenous issues, said that the last decade of indigenous affairs had been "wasted."

"It's created a lot of disappointment, because there was opportunity to do it better ... we haven't been able to have the right goals and targets," Mason told the Australian Broadcasting Corporation.

She said that some of the important policy work the indigenous groups have done was "corroding" and the government's remote work-for-the-dole program had been harmful in some cases.

"We have to galvanize Aboriginal and Torres Strait Islander people because we don't have a representative body," Mason noted.