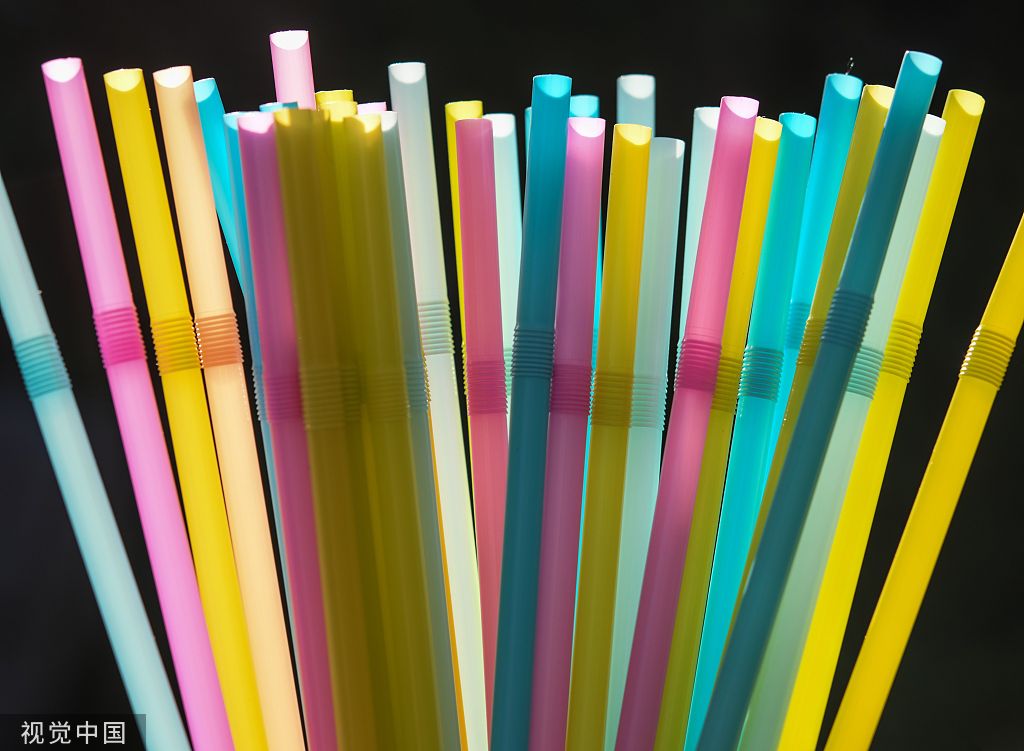 SYDNEY - Australian Prime Minister Scott Morrison admitted he "got really angry" after learning that only 12 percent of the country's plastic materials actually get recycled.

Morrison announced a 20 million Australian dollar ($13.5 million) fund for innovative recycling projects in Sydney on Tuesday and said that more needs to be done in order to clean up Australia's waste industry.

"We tell our kids and we tell ourselves that when you put that plastic bottle in the separated bin, that there is a promise there coming back saying well this is going to get recycled. It's going to be reused somewhere," he said.

"And that promise is being broken to people."

Looking to spark some creative solutions after last week's decision to set a timeline on all Australian export waste, Morrison said Australia currently export one and a half million tonnes of waste offshore every year, including plastics, glass and paper.

"But it's our waste and that means it's our responsibility," said Morrison.

"What we will be doing between now and then is ensuring that we have a plan between state and commonwealth governments to ensure we can scale up the scope of activities that we're seeing here right across the country, so there is the capability to take that waste."

While today's announcement is primarily aimed at securing Australia's environmental future, the nation's Minister for Industry, Science and Technology Karen Andrews added that waste management also has the potential to be "an industry of the future."

"It's much more than just the process of recycling the material," she said.

She said there will be jobs in many areas, including design, the production and after-production processes.

"A one kilometer stretch of road with two lanes can use up to 500,000 plastic bags in its production along with other materials," said Andrews.

"So what we want to do in Australia is building the industry research and collaboration and connections and make sure that we are looking at innovative ways to recycle and to build our waste recycling industry here in Australia."