CANBERRA, Oct. 26 (Xinhua) -- Australia has committed to becoming carbon-neutral by 2050 ahead of the climate change conference. 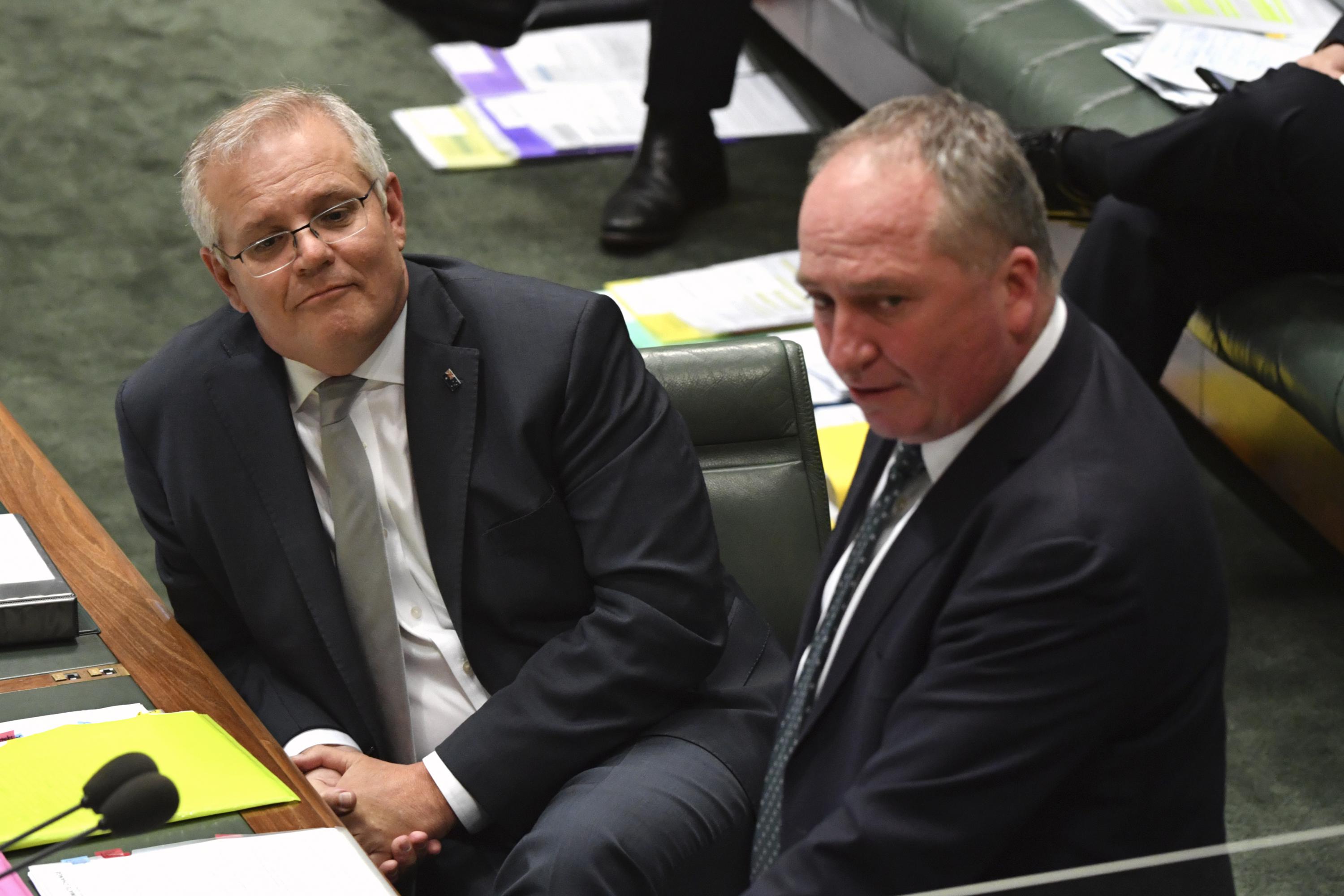 Under the plan, which will not be legislated, about 20 billion Australian dollars (15 billion U.S. dollars) will be invested in low-emissions technologies by 2030.

It was revealed after the National Party, the junior partner in the governing Coalition with Morrison's Liberals, on Sunday confirmed "in principle" support for a net zero target in the lead-up to the United Nations (UN) Climate Change Conference, also known as COP26, in Glasgow.

"Australia now has a target to achieve net zero emissions by 2050, and we have a clear plan for achieving it," the prime minister said.

"The plan outlines responsible, practical action to achieve net zero that is in our national interest."

According to him, the plan is based on the existing policies and will be guided by five principles which are: technology not taxes; expand choices not mandates; drive down the cost of a range of new technologies; keep energy prices down with affordable and reliable power; and, be accountable for progress.

According to government projections Australia is on track to reduce its emissions by up to 35 percent from 2005 levels by 2030 but the current target of a 26-28 percent reduction will remain unchanged.

Under the deal to secure support from the Nationals, the Productivity Commission will conduct reviews every five years into the economic impacts of the plan with a focus on regional communities.

The plan relies on using clean hydrogen as a lower-emissions fuel and a new priority to deliver solar power at an "ultra low cost" below 15 Australian dollars (11.2 U.S. dollars) per megawatt hour.

It did not include long-term modelling or cost projections, which Morrison said would be released in "due course."

However, he did say it was not a plan "at any cost," promising that it would not mark an end to Australian coal exports and would not increase energy bills.