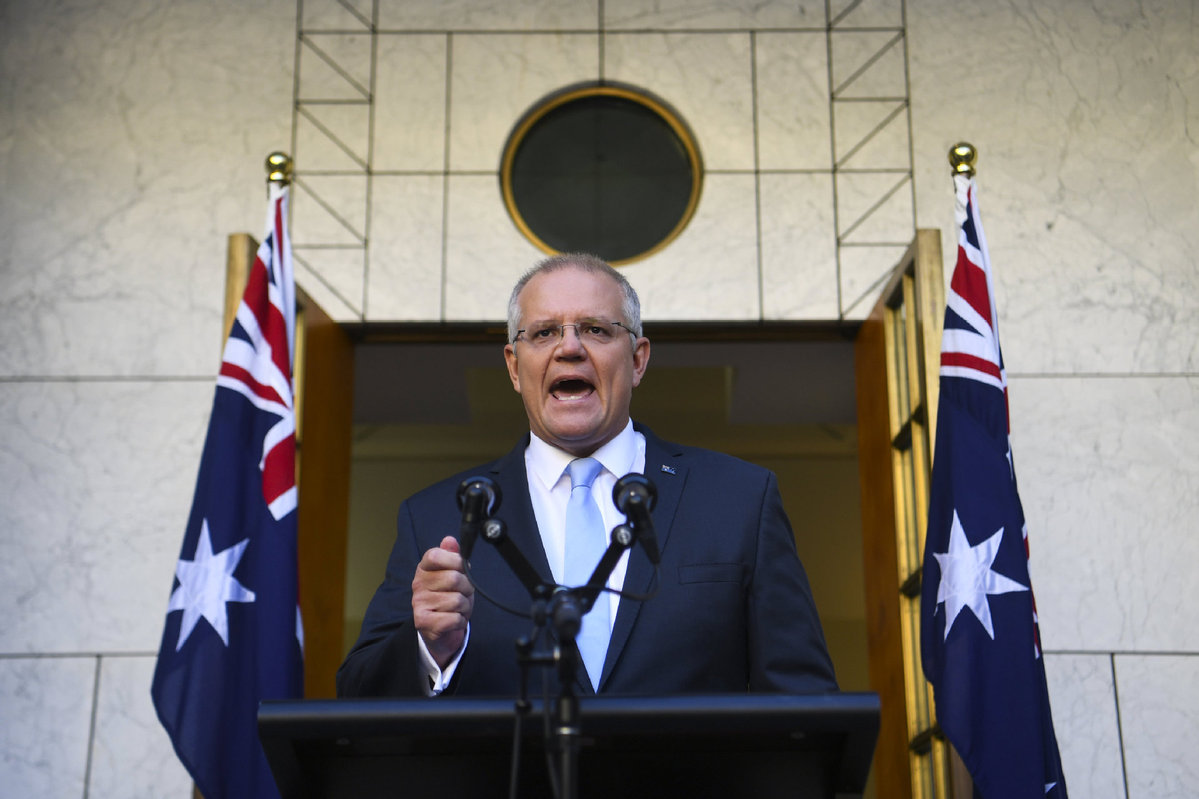 Speaking shortly after the verdict was delivered, Morrison told reporters in Canberra that Pell will be stripped of his Order of Australia honor, which he was awarded in 2005 for "service to the Catholic church in Australia."

"My sympathies are with the victims of child sexual abuse not just on this day, but on every single day," Morrison said.

"The courts have done their job, they have rendered their verdict. That's the system of justice in this country and that must be respected."

Catherine King, the federal Member of Parliament (MP) for Ballarat, the town where Pell committed his offences in the 1990s, welcomed Wednesday's decision on social media.

"My thoughts today are with the so many survivors of abuse across Australia and in my community of Ballarat. Justice has been served by your courage," she wrote.