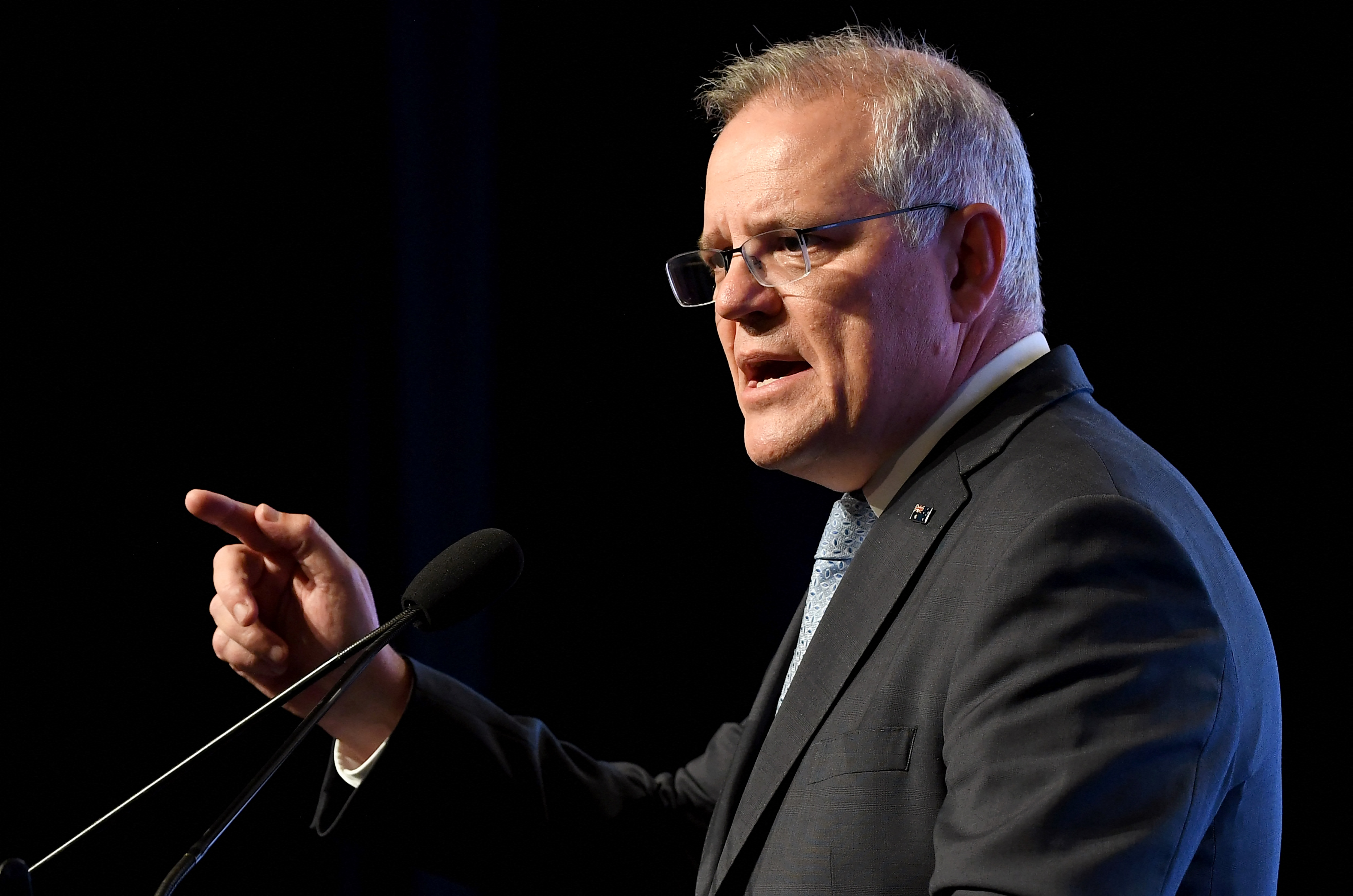 Following a meeting of National Cabinet on Friday, Morrison said that inoculating the aged care workforce was key to preventing further outbreaks and deaths from COVID-19 in Australia.

"We are leaning heavily into this as leaders of governments and myself as Prime Minister, to see us move towards a mandatory vaccination for aged care workers," he told reporters in Canberra.

The National Cabinet, which consists of the PM and state and territory leaders, on Friday agreed to "encourage" workers to get inoculated while awaiting further advice from the Australian Health Protection Principal Committee (AHPPC) on how a system could be implemented.

The government asked the AHPPC to reconsider mandatory vaccines on Monday after COVID-19 reemerged in the community in Victoria and its capital city Melbourne, plunging the state into its fourth coronavirus lockdown.

Victoria, the second-most populous state, also the hardest-hit state by the COVID-19 pandemic in the country, recently had in total more than 60 cases linked to the current outbreak.

"There are 72 active cases in Victoria, 64 are locally acquired and eight are overseas acquired cases," said the Victorian Department of Health in a media release on Friday.

As of Friday afternoon, there had been 30,150 confirmed cases of COVID-19 in Australia, and the numbers of locally and overseas acquired cases in the last 24 hours were four and three respectively, according to the latest figures from the Australian Government Department of Health.