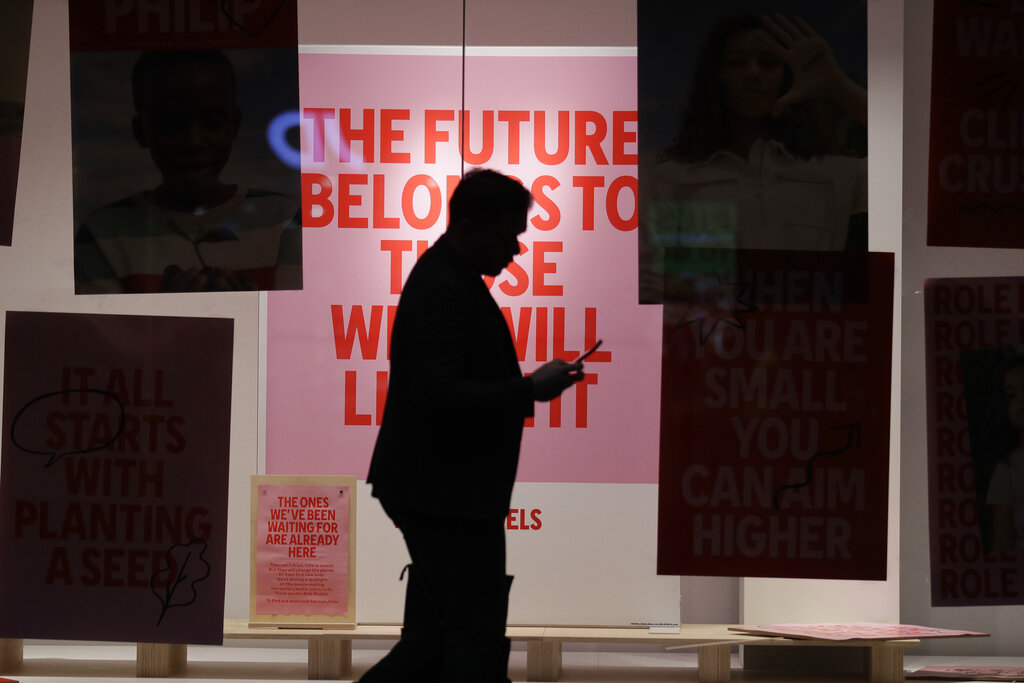 The prime minister said on Tuesday the time for "heavy-handed" government intervention to keep case numbers down was over.

"There will be other variants beyond Omicron, and we have to ensure, as a country, and as leaders around the country, we have put in place measures that Australians can live with," he said.

His remarks came ahead of an emergency meeting with state and territory leaders on Wednesday to discuss the surge in cases across Australia.

Morrison said the meeting would focus on how Australians can continue to live with the virus "with common sense and responsibility" but that he would present "strong recommendations" for indoor mask use to continue.

Australia on Tuesday reported more than 4,500 new locally-acquired coronavirus infections -- the most since the start of the pandemic.

Leaders will also on Wednesday discuss whether Australians will require a third booster shot to be considered fully vaccinated against COVID-19.

The leaders of Australia's two biggest states -- Victoria and New South Wales -- on Tuesday confirmed they would push for shortening the interval between second and third vaccine doses to combat the spread of the Omicron variant.