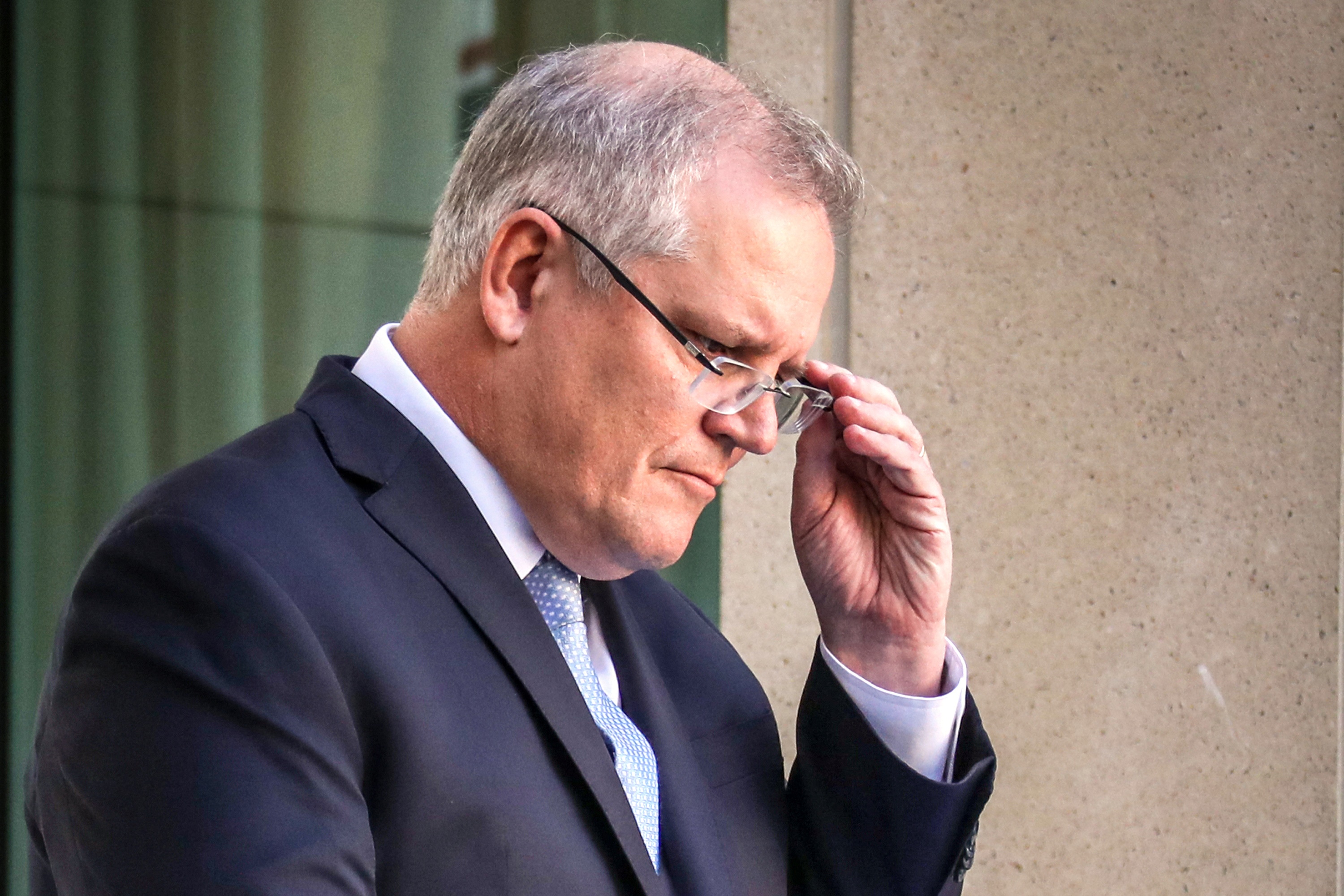 The pages of health departments, governments, fire services and the Bureau of Meteorology were also wiped.

In a post on Facebook on Thursday, Morrison vowed that his government would not be "intimidated" by the move.

"Facebook's actions to unfriend Australia today, cutting off essential information services on health and emergency services, were as arrogant as they were disappointing," he said.

"These actions will only confirm the concerns that an increasing number of countries are expressing about the behavior of BigTech companies who think they are bigger than governments and that the rules should not apply to them," added Morrison.

"We will not be intimidated by BigTech seeking to pressure our Parliament as it votes on our important News Media Bargaining Code."

Under the media bargaining code, technology giants including Facebook and Google would be forced to pay Australian news outlets for their content.

The lower house of the Australian parliament, the House of Representatives, passed the legislation on Wednesday night, paving the way for the Senate to pass it into law.

Treasurer Josh Frydenberg said on Friday morning that he had spoken to Mark Zuckerberg, founder and CEO of Facebook, about the news ban for the second time in two days.

"We talked through their remaining issues and agreed our respective teams would work through them immediately," he said on Twitter.

"I reiterated Australia remains committed to implementing the code. This is all about levelling the playing field, protecting public interest journalism and ensuring journalists are rewarded for generating original content." 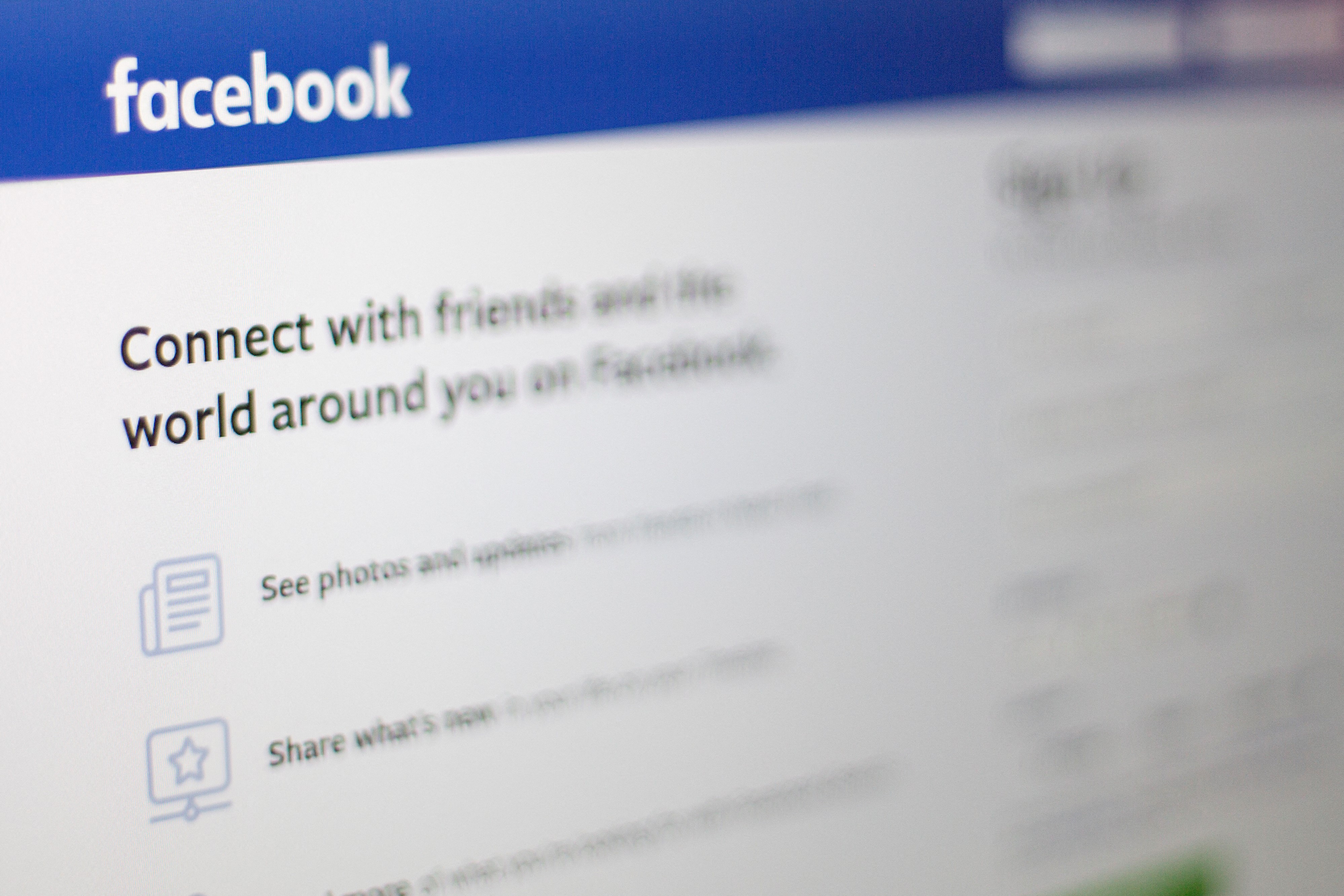 This file photo illustration taken on July 11, 2019 shows the Facebook logo on a computer in Washington, DC. (Photo: AFP)

Members of Parliament (MPs) on Thursday slammed the decision by Facebook.

Greg Hunt, minister for health, said that he was concerned that it could lead to the spread of irresponsible misinformation as Australia prepares to begin administering COVID-19 vaccines next week.

"There is a risk that if you cannot have accurate information, that those who wish to promulgate falsehoods and fictions can do so without a response," he told a press conference in Canberra on Thursday.

His concerns were echoed by Omar Khorshid, President of the Australian Medical Association (AMA), who said in a statement that Facebook was "putting the health of Australians at risk."

William Easton, managing director of Facebook Australia and New Zealand, said in a statement on Thursday that the law proposed in Australia "fundamentally misunderstands the relationship between our platform and publishers who use it to share news content."

"Independent experts and analysts around the world have consistently outlined problems with the proposed legislation," he noted, saying that the value exchange between Facebook and publishers runs in favor of the publishers.

According to the Australian Broadcasting Corporation, Simon Milner, Facebook's head of public policy for the Asia-Pacific, said the blocking of access to non-news pages reflected what they argued was a broad definition of "news" as defined in the law.