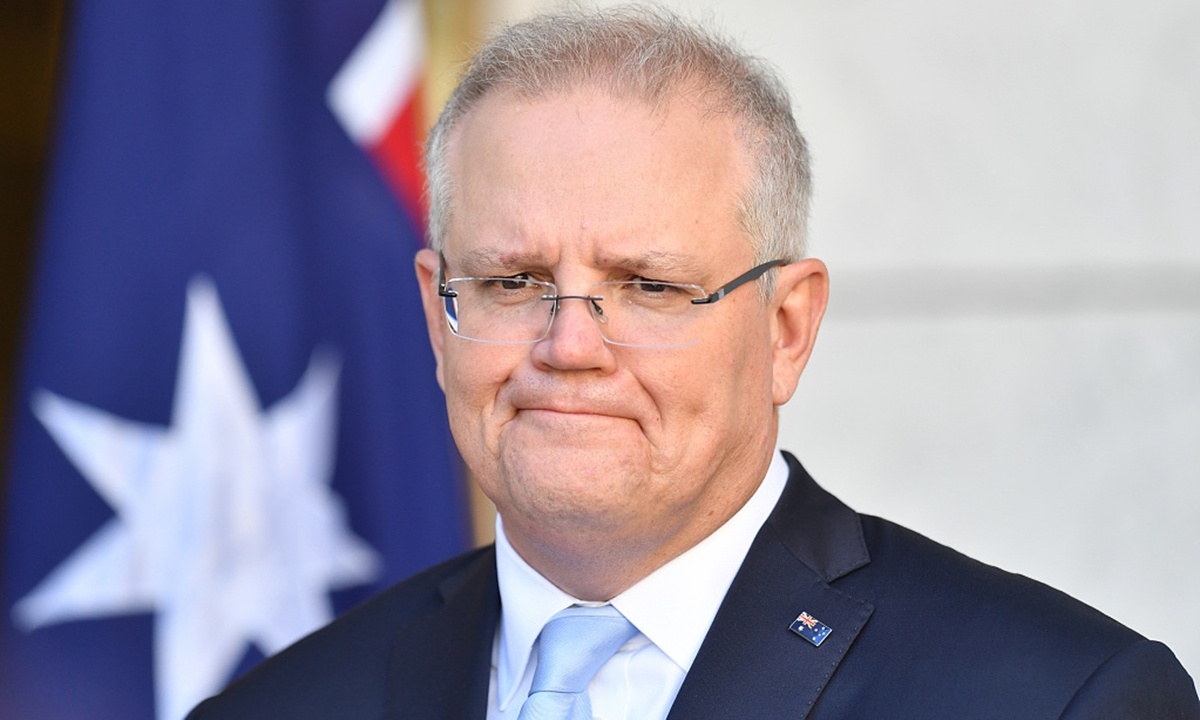 Australian police said on Tuesday an investigation into a rape allegation against an unidentified cabinet minister was closed after authorities concluded there was insufficient evidence.

Several opposition Australian lawmakers said late last week they had received a letter detailing an allegation of rape against a male cabinet minister before he entered parliament.

Prime Minister Scott Morrison said the allegation had been referred to the Australian Federal Police (AFP), although the minister had "vigorously rejected" the allegation in a conversation with him.

On Tuesday, the AFP said it would not investigate as it did not have jurisdiction and police in New South Wales (NSW) - where the alleged crime is reported to have occurred in 1988 - also ruled out an investigation.

"AFP's role is to liaise and support and provide whatever advice those jurisdictions need in this matter," AFP Commissioner Reece Kershaw told Australia's Channel 9.

NSW Police said they had concluded there was insufficient evidence.

"NSW Police Force has determined the matter is now closed," it said in an e-mail.

It said also the alleged victim did not make a formal statement to them detailing her account before she committed suicide in 2020.

NSW Police did obtain a "personal document" purportedly made by the woman, but had been legally advised this was insufficient to proceed with an investigation, it said.

While the ruling means Morrison will not have to suspend the minister as directed by parliamentary rules, it does little to ease pressure on his government.

Three former staff members of the ruling Liberal party said in February that they had been raped by an unidentified colleague. One victim who went public with her allegations has made an official police complaint.

Morrison's government said on Tuesday it had established an independent and confidential 24/7 telephone service for current and former parliamentary employees to report allegations of improper conduct.