Australian scientist on WHO team defends findings about coronavirus origin 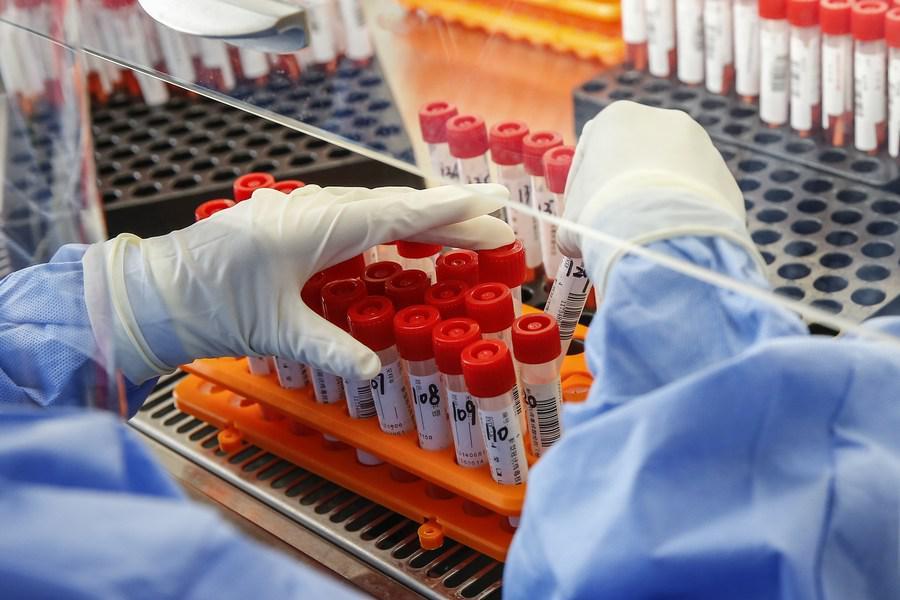 SYDNEY, May 30 (Xinhua) -- The Australian scientist on a World Health Organization (WHO) expert team sent to China on a COVID-19 origin-tracing mission defended the team's findings as some reports speculated about the "lab leak" theory and after U.S. President Joe Biden ordered intelligence agencies to carry out extra investigations into the source of the pandemic.

In an interview with the Australian Broadcasting Corporation (ABC) on Friday, University of Sydney Professor Dominic Dwyer, who along with scientists from other countries spent four weeks in Wuhan of China for the WHO mission, said there was no evidence to back up the lab escape theory.

"The U.S. intelligence forces were asked to show if they had any information that might be helpful. They haven't done that as yet," Dwyer said.

"The fact that President Biden says he's getting conflicting reports from his intelligence agencies, to me, suggests there is no clear evidence, otherwise it would be obvious what was going on," he said.

"I think we just need to see the evidence. If we've got it, let's act on it....But show us the money," the ABC report cited Dwyer.

He said authorities in Wuhan had been "pretty open" with the team during its investigation. 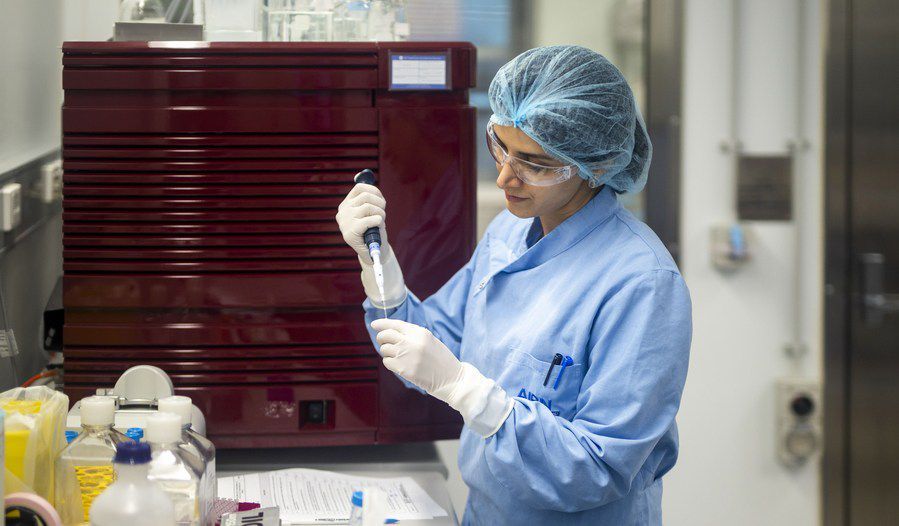 "The evidence we got and the questions we asked and the answers we got are really what I would expect if I was doing the same investigation in Australia or New Zealand or somewhere similar," he said.

Dwyer said in the interview that it could take "many, many years" to discover the origins of diseases and that it would only be achieved through cooperation.

"You have to develop cooperation; you have to work with people in an open and transparent manner to get things done," he said.

"The more people fight about it, or people use politics to score points or whatever it might be, the less likely you are to get the cooperation to work together to sort it out," he warned.

"So I would plead that the diplomacy improves so that we can get on and do the science," he added.