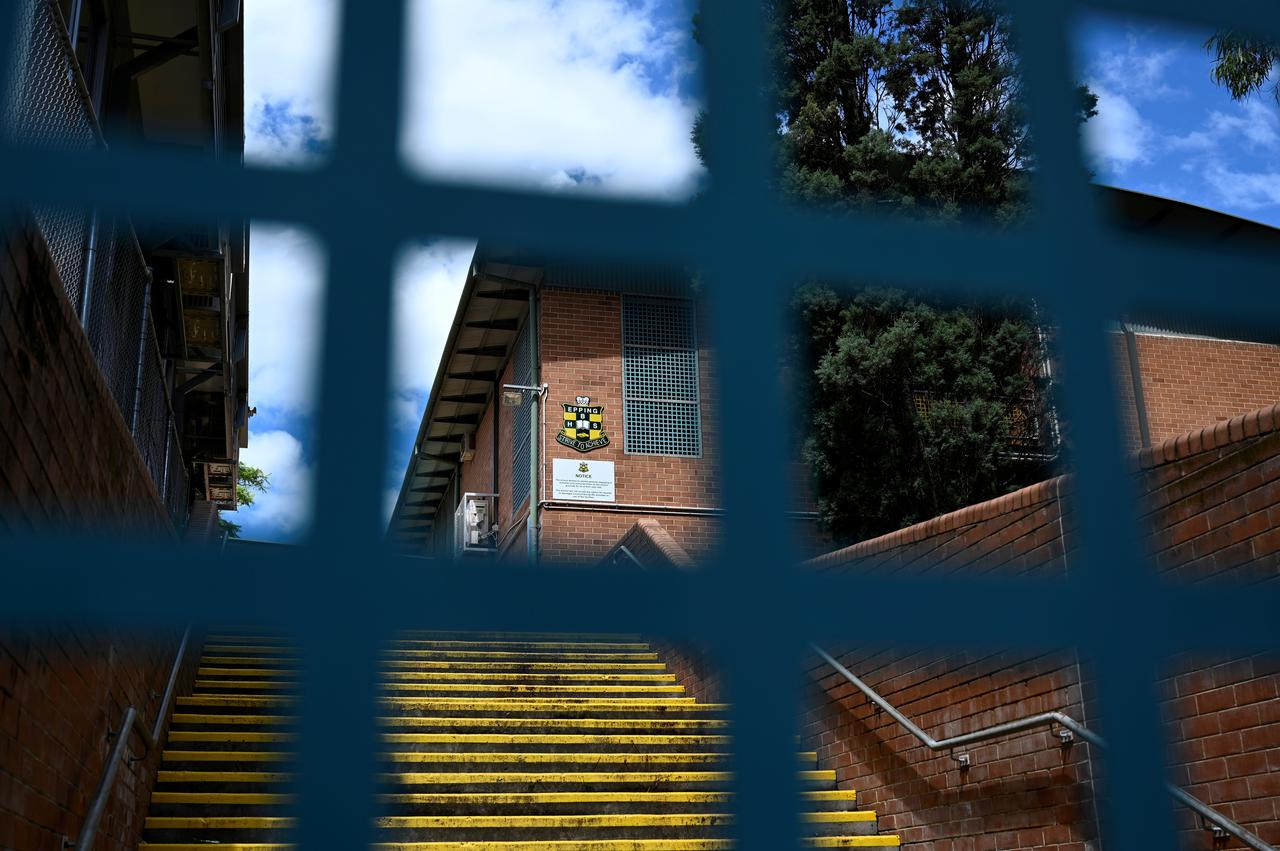 Until 6:30 a.m. Friday, there were 13 death among 2,985 confirmed cases of COVID-19 in Australia, with 186 new cases since 3:00 p.m. on Thursday, according to the statement from Australia's Department of Health.

NSW health department announced on Friday that there were 186 new cases of COVID-19 overnight, bringing the total number of confirmed cases in NSW to 1,405. Among them 145 were contracted locally with source unidentified.

"That tells us we are starting to see the increasing spread from unknown sources," NSW Premier Gladys Berejiklian told reporters in Sydney on Friday, adding that was a number "we're most worried about" and she was ready to implement lockdown if required.

Berejiklian said on Thursday that no cruise ship would be allowed to disembark their passengers in NSW until further notice and police would increase their presence on streets.