BEIJING, June 11 (Xinhua) -- A high-profile official has warned Australia could be a "big loser" if Prime Minister Scott Morrison failed to be more careful with his language on China, Australian media have reported. 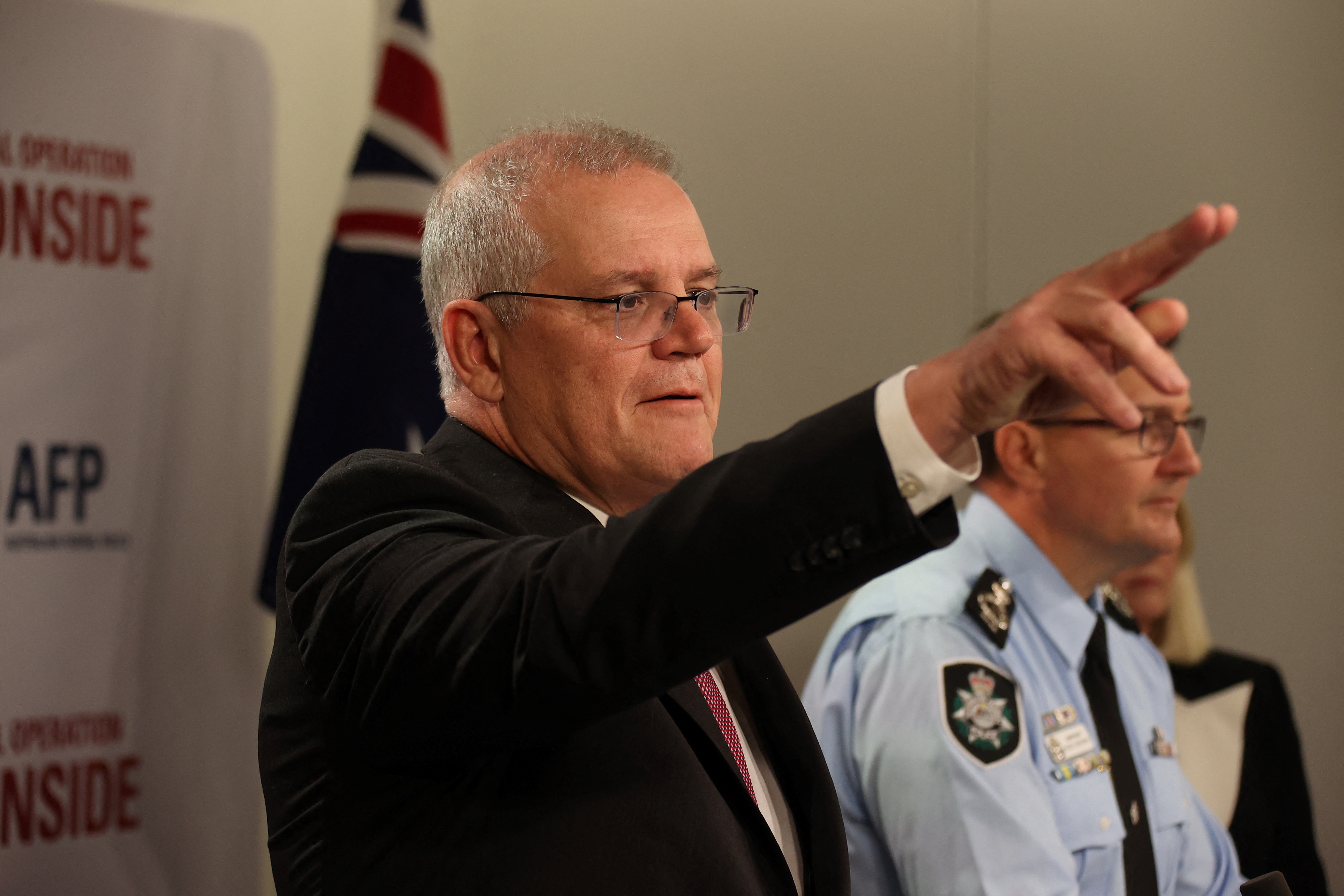 Speaking on 6PR, a Perth-based radio station, Premier of the Australian state of Western Australia Mark McGowan noted, "We have a massive trade surplus with China which basically generates hundreds of thousands of jobs for West Australians, and we are the beneficiaries of that," according to the Australian Broadcast Corporation (ABC) on Wednesday.

Noting a strong awareness in Australia of the importance and value of iron ore sales to China, McGowan was quoted by the ABC as saying, "So I don't understand why we would say the system isn't working for us when we are in that position."

"I just think we need to be very careful in relation to our language and the way we approach these things because we could be the big losers out of it," McGowan added.