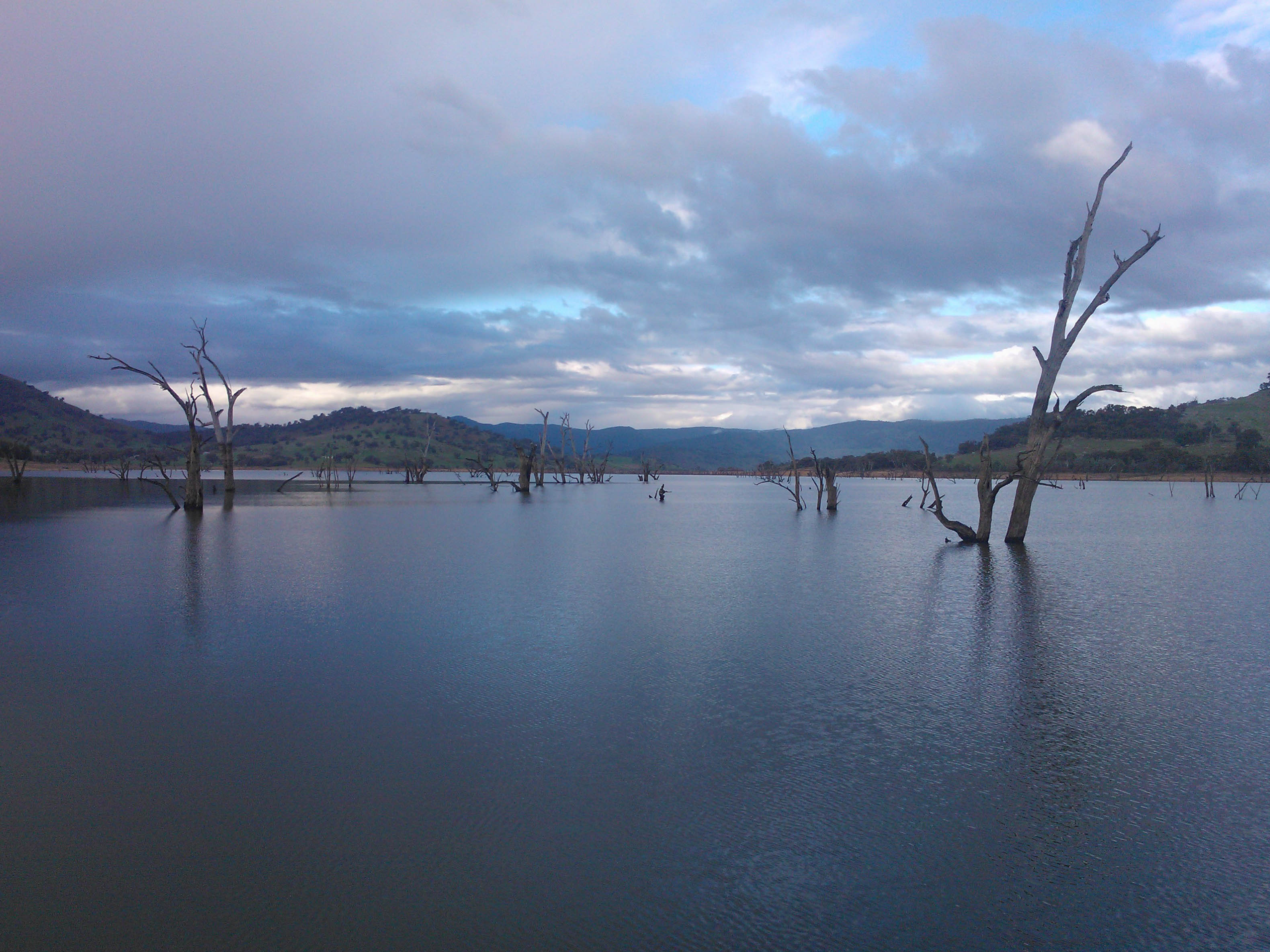 SYDNEY, Dec. 23 (Xinhua) -- With the east coast of Australia locked in the grips of its worst drought on record, the New South Wales (NSW) government is now investigating an ambitious new proposal that could see a number of disused open-cut coal mines turned into a series of giant artificial lakes.

Inspired by a similar project in Germany where old coal mines were converted into recreational lakes for watersports, Greg Story, a company director of the Hunter Valley Lakes Corporation who is behind the proposal, said the development could help large parts of the state to fight drought and be a major economic windfall.

"The project provides significant ongoing employment opportunities for the existing mining workforce with a similar skill set required," he told the Sydney Morning Herald on Monday.

"The project will be a significant economic engine to drive agriculture, viticulture, forestry, recreation and sports, and renewable energy."

Located around 200 km north of Sydney, there are three non-disclosed sites in the Hunter Valley region which have already been earmarked.

According to the company, just one of the available voids could hold 193 gigalitres of water. Sydney Harbor in comparison holds 500 gigalitres.

While filling the enormous space in a time of drought may be a challenging issue, the Hunter Valley, on average, receives "significant rainfall" every three years which the Office of Environment believes would be enough to sustain the project.

"We have met with ministers and mining companies and communities, all of whom are in favor of the concept," Story said.

"It is a project of state if not national significance and has the support of all three levels of government on a cross-party basis."

Although questions and concerns remain at the state government level over water evaporation rates, which are much higher in Australia than in the Lusatian Lake District in Germany, NSW Minerals Council chief executive Stephen Galilee said local industry is excited by the concept.

"As mining is a temporary use of the land, the industry is always looking for ways to utilize that land post-mining in a sustainable and environmentally friendly way, and to continue to deliver jobs and economic opportunities for local communities," he said.

"It takes a co-ordinated approach from the mining industry, government, the local community and the future land-holder to ensure that this meets regulatory standards."

"Through the Upper Hunter Mining Dialogue, there has been consideration of a range of mine closure opportunities including specifically examining the experience of Germany, where the lakes district has been developed."