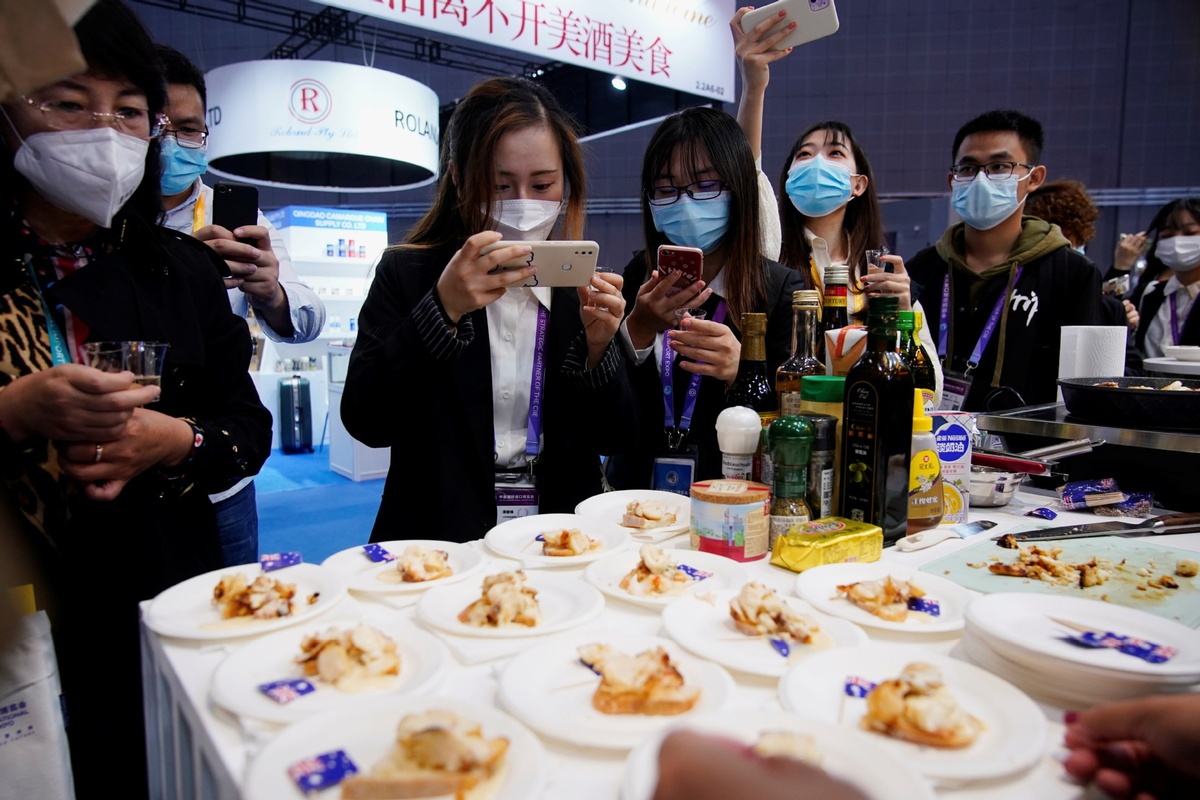 McGowan made the remarks at a press conference on Thursday after China announced its decision to indefinitely suspend all activities under the framework of the China-Australia Strategic Economic Dialogue beginning Thursday, said a report by online newspaper WAtoday.

McGowan said he wasn't familiar with the details of the decision by China but warned against using "hostile language" when dealing with China, according to the report.

"My position on relations with China is very clear; I think we need to rebuild the relationship and I think we should stop language about war, conflict, and hostilities," McGowan was cited by the report as saying.