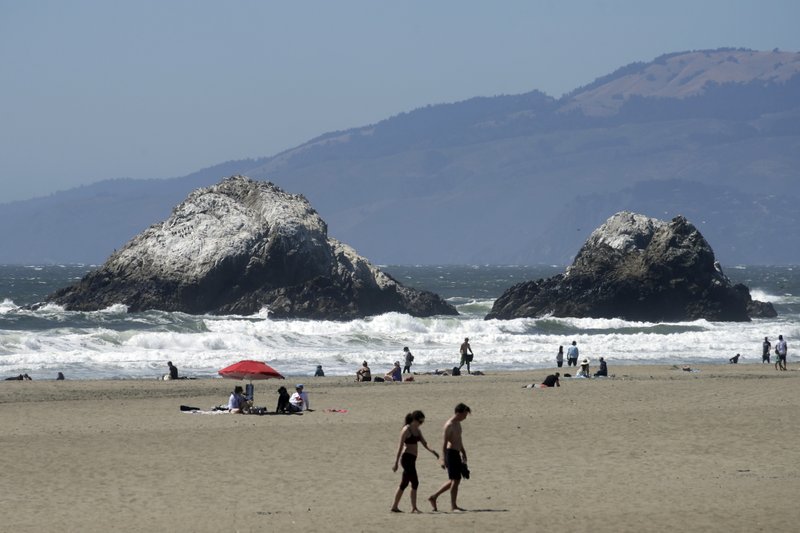 The hard-hit Australian state of Victoria has recorded a death and its highest-ever daily increase in coronavirus cases as authorities prepare to close its border with New South Wales.

Victorian Premier Daniel Andrews said Monday that of the 127 new cases, 53 were among 3,000 people who have been confined by police to their apartments in nine public housing blocks since Saturday.

Australia’s Acting Chief Medical Officer Paul Kelly has described the highrises as “vertical cruise ships” because of the high risk of virus spread.

Andrews said the high number of cases after 74 were reported on Sunday reflected a daily record number of tests exceeding 24,500.

Andrews also announced that the state border with New South Wales will be closed from late Tuesday night in an agreement reached between the two state premiers and Prime Minister Scott Morrison.