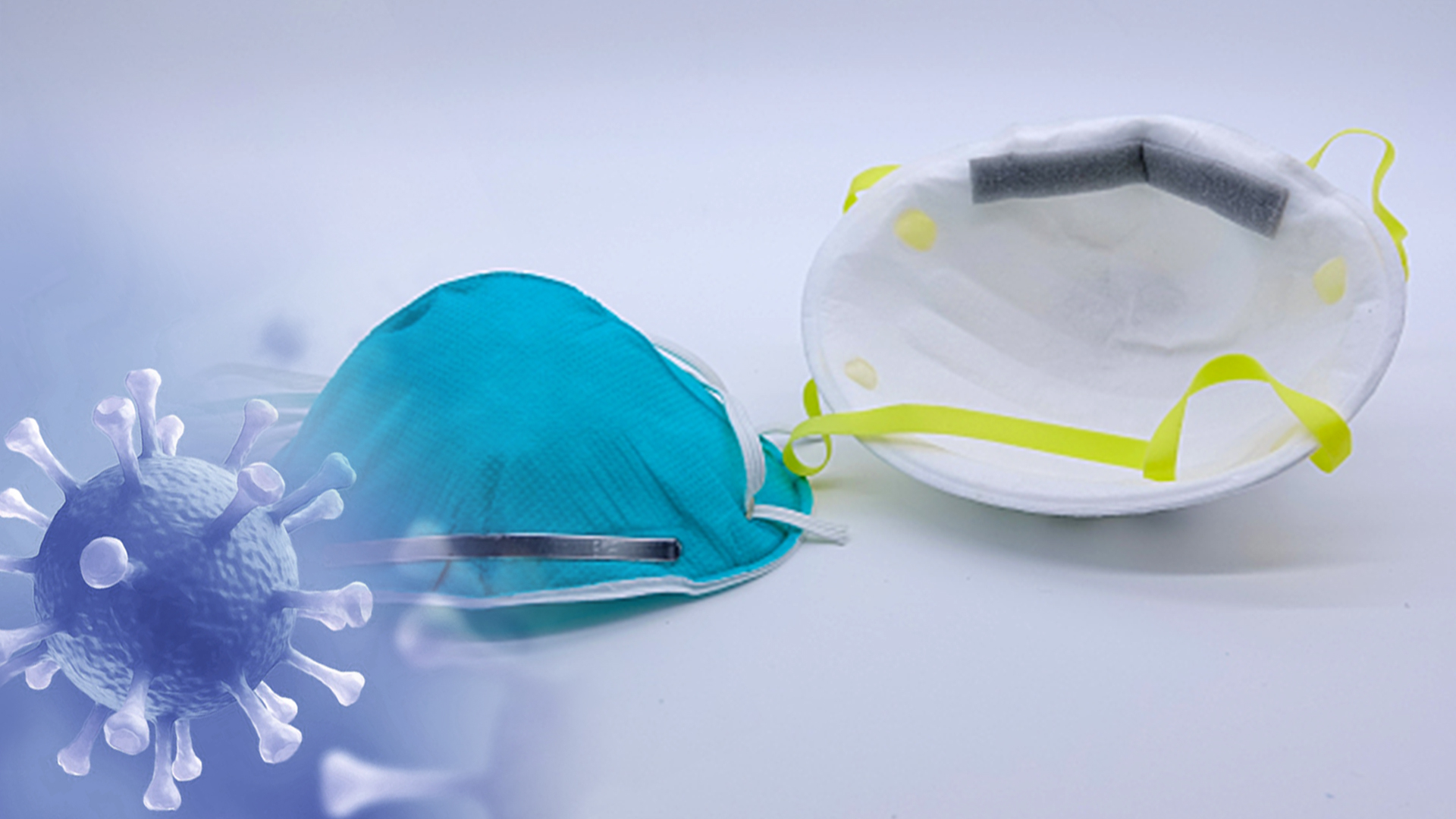 SYDNEY, Nov. 6 (Xinhua) -- The Australian state of Victoria recorded its 7th straight day with no new COVID-19 cases or deaths on Friday, paving the way for further easing of restrictions and domestic border reopening.

On Oct. 28, the hardest-hit state by the COVID-19 pandemic saw restaurants, bars and retail businesses welcome back customers, and residents leave their homes for no particular reasons for the first time in almost four months.

Less than two weeks after exiting a strict lockdown, Victoria now has just 15 active cases, with the 14-day rolling average of new cases dropping to 1.3.

"These numbers are very impressive ... but we can't just pretend that seven days of zeros is like a vaccine against this virus," Victorian Premier Daniel Andrews told reporters on Friday. "Therefore we have to keep our guard up."

Despite the warnings, Andrews said the state was well prepared for more easing of restrictions, which will be announced on Sunday.

The next steps would include changes to the restrictions on the intrastate border between Melbourne and regional Victoria, the 25-km travel limit and expansions in restaurants and bars.

Moreover, the state will allow direct flights from New Zealand as soon as next Monday and will start to make up a plan to accept international flights more broadly.

As Victoria is safely coming out of lockdown, officials in the state of New South Wales (NSW) said they would reopen the border with Victoria from Nov. 23, allowing residents to move freely among the states without quarantine.

NSW recorded four locally acquired COVID-19 cases in the Southern Highlands region on Friday, with one case under investigation and three others linked to the case.

Queensland premier Annastacia Palaszczuk also flagged her state could open to Victoria before Christmas if the state keeps the trend.

"It could if it continues with these really good results," Palaszczuk told reporters on Friday.

"But as I said, they're coming after a lockdown; they're not moving around freely like we are in Queensland, they're not at that stage. So one step at a time."

NSW residents from outside the Greater Sydney area were allowed to enter Queensland since Tuesday.

However, Palaszczuk has dismissed calls from her NSW counterpart to open the border entirely, insisting that decisions about opening to Greater Sydney and Victoria will be made at the end of November.

Though travel restrictions remain in Queensland, NSW residents can now travel freely to the island state of Tasmania for the first time in more than seven months from Friday.

"We're hopeful, based on what appears to be an increasingly better set of numbers out of Victoria, that we may be able to bring forward our reopening date," he said on Friday.