Australian states urged to plan for return of international students

The Australian government has asked the states and territories to come up with plans for the return of international students to the country. 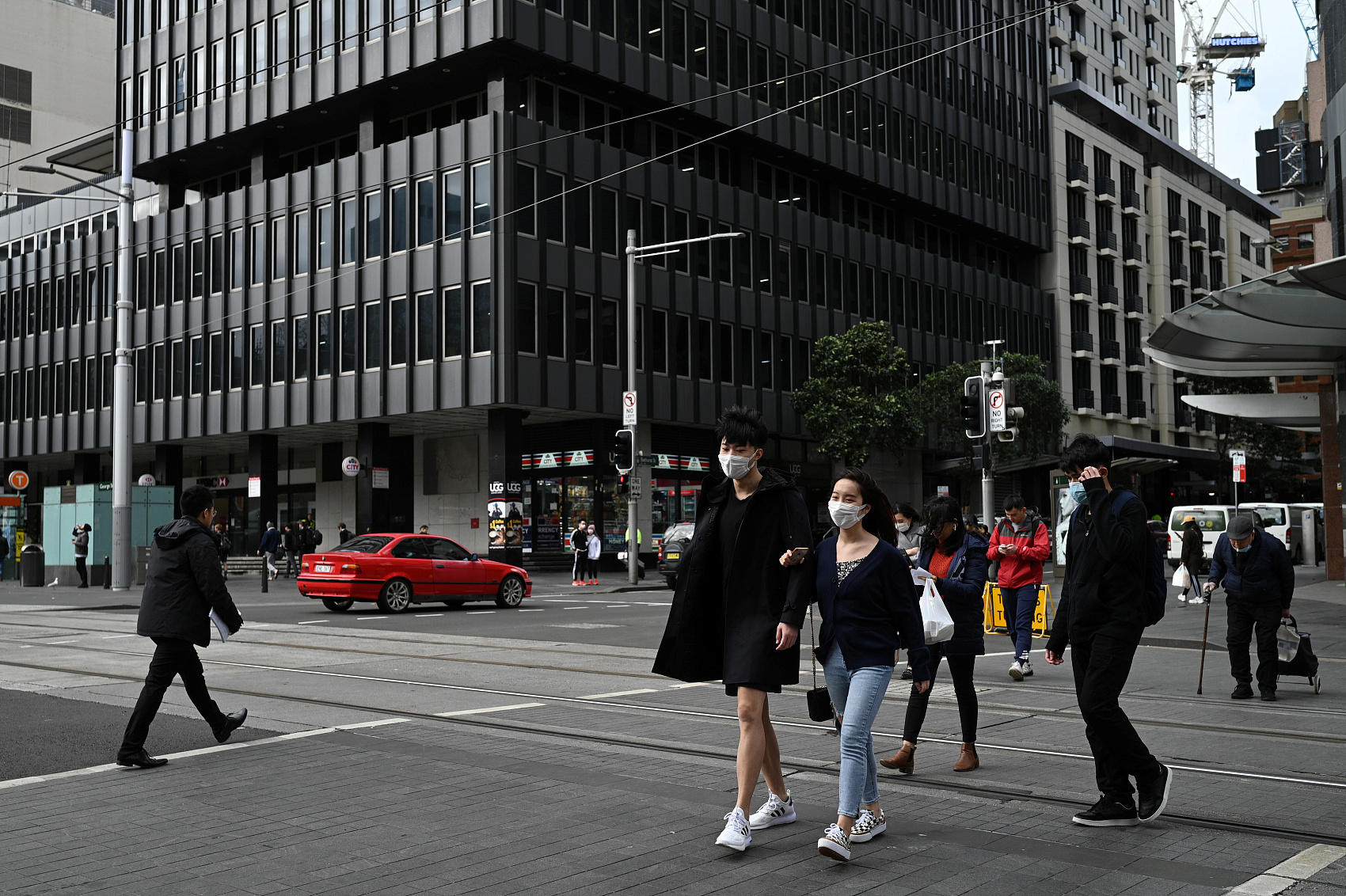 Dan Tehan, the Minister for Education, said on Sunday that state and territory governments have been told to draw up proposals for how they can fit international students into their hotel quarantine systems.

However, he reiterated that the tens of thousands of Australian citizens stranded overseas would remain the government's number one priority.

"Our priority is returning Australians and that will continue to be the case especially in the lead up to Christmas," Tehan told Sky News Australia.

"But we have asked state and territory governments to submit plans to us as to how they can bring in international students back."

The number of international arrivals to Australia is currently capped at approximately 6,000 per week to prevent hotel quarantine from being overwhelmed.

Victoria is expected to re-join the system within weeks after suppressing a second wave of COVID-19 infections, potentially increasing the cap by thousands.

Australia's international education industry, which was worth 40 billion Australian dollars per year (29 billion US dollars), has been devastated by the pandemic.

An estimated more than 10,000 jobs have been lost in the university sector, prompting criticism for the federal government for failing to provide additional support.

Tehan has repeatedly rejected the criticism, saying on Sunday that the government was doing everything possible to prevent job losses.

"If you look and take an assessment with comparable industries it is actually below the job losses we have seen in other industries more broadly across the nation," he said.