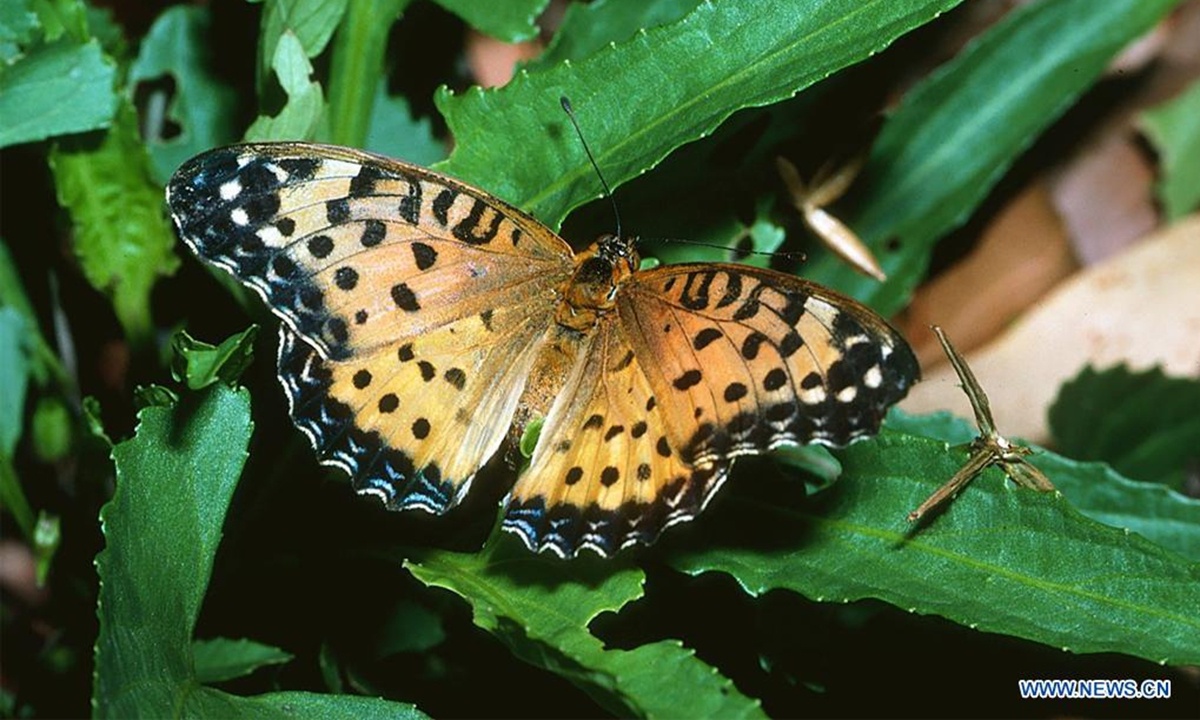 Scientist has identified 26 Australian butterfly species and subspecies at greatest risk of extinction and those species were estimated to be lost within 20 years, media reported on Tuesday.

Topping the list is Australian fritillary with a 94 percent likelihood of extinction in two decades, followed by the gloriously named "pale imperial hairstreak", which has a 42 percent chance of extinction.

Trevor Lambkin, one of the authors of the new study, Butterflies on the Brink that was published in Austral Entomology recently, said concerns were increasing that the Australian fritillary species had already been wiped out.

"I like to be optimistic but every year that goes past without anything showing makes us a little bit more concerned every year," Lambkin said.

Australian fritillary is a striking black and orange butterfly with a delicate lacework of olive and pink on the undersides of its wings, and it was once widespread in swampy areas of the coastal state of Queensland and New South Wales.

The fritillary is one of those butterflies with specific diets, which make them vulnerable to environmental changes such as vegetation clearing, weed invasions and fires. It has not been seen since only one being spotted flying near Port Macquarie in NSW in 2015.

"Their habitat has been disrupted incredibly," Lambkin said.

Scientists hope identifying the 26 butterflies will lead to conservation action. Only 6 of the butterflies identified are currently listed for protection under Australian law.

Associate Professor Michael Braby, an entomologist from the Australian National University, said most of the species identified as being at risk had little or no management occurring to conserve them, Sydney Morning Herald reported.

"It is vital that we value and conserve Australia's invertebrate biodiversity - our ecosystems and ultimately our survival may depend on it," Braby said.