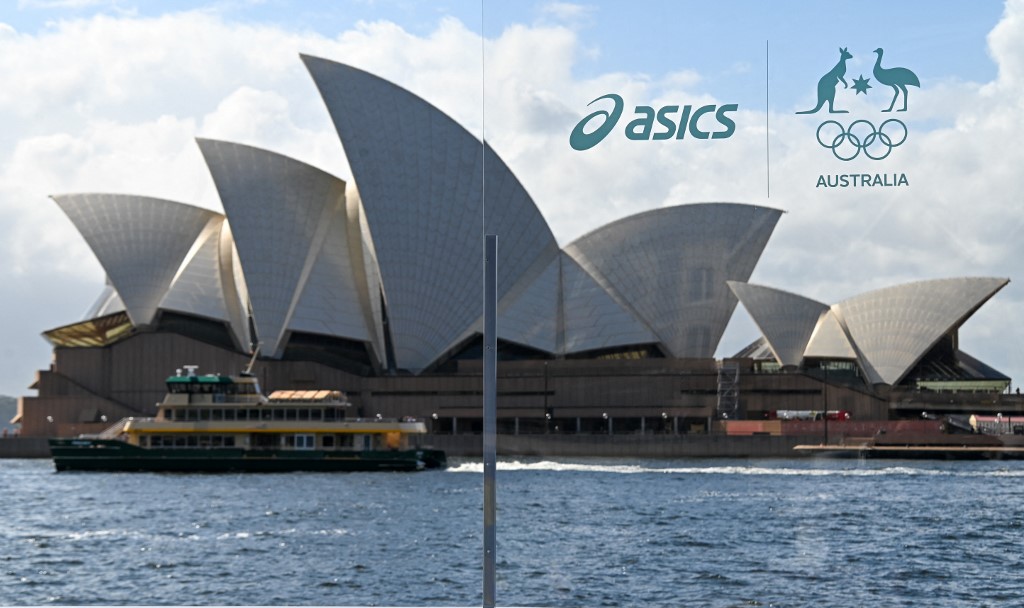 Australia's Olympic Committee on Wednesday hailed a decision to fast-track vaccinations for athletes travelling to the Tokyo Games despite accusations of queue-jumping.

The Australian government announced late Tuesday that an estimated 2,000 athletes and staff would get jabs before travelling to the games, which are scheduled to begin on July 23.

"We want to see our athletes head to Tokyo to compete and then return to Australia safely," said health minister Greg Hunt.

Australian Olympic Committee CEO Matt Carroll welcomed the news Wednesday as a "great relief" to athletes and officials -- like himself -- who are going to the Games.

Australia has been slow to vaccinate its population of more than 25 million, with just under two million doses administered to date.

The decision to prioritise Olympic athletes prompted a limited backlash on social media, with some users unhappy that teachers and some healthcare workers were still waiting to be fully vaccinated.

A target of inoculating the entire population by September or October is likely to be missed and some vulnerable populations, like those living in aged care, have also not yet been fully vaccinated.