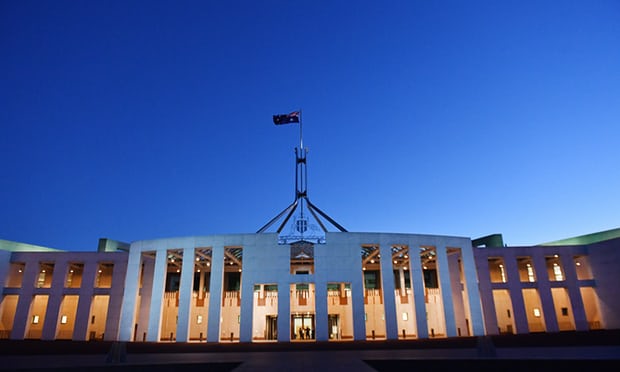 The prime minister's department has launched an urgent investigation into secret and highly sensitive cabinet documents that were discovered in two second-hand filing cabinets bought at a Canberra auction.

Cabinet papers are usually not publicly released until 20 years after their production.

But the ABC has uncovered thousands of documents, some classified "top secret", covering five governments over a decade.

A Department of Prime Minister and Cabinet spokesperson said the secretary had initiated an "urgent" investigation into the disposal of the filing cabinets.

"As this has commenced it would be inappropriate to comment further at this time," the spokesperson said.

The loss of the documents, which had been through the national security committee of cabinet between 2008 and 2013, was uncovered in an audit by the Department of Prime Minister and Cabinet.

The papers also included a document that stated 195 top-secret codeword-protected and sensitive documents had been left in the office of former Labor government minister Penny Wong when Labor lost the 2013 election.

The documents which were left in the office - but not included in the old filing cabinets - included Middle East defence plans, national security briefs, Afghan war updates, intelligence on Australia's neighbours and details of counter-terrorism operations.

In another paper, it was revealed former prime minister Tony Abbott ignored legal advice when he handed over cabinet documents to the insulation royal commission.

"We think it would be highly undesirable (and legally confounding) if the Commonwealth were to simply produce cabinet-related documents to the royal commission on the basis of a purported waiver of public interest immunity," read the advice from Tom Howe QC, chief counsel at the Australian Government Solicitor.