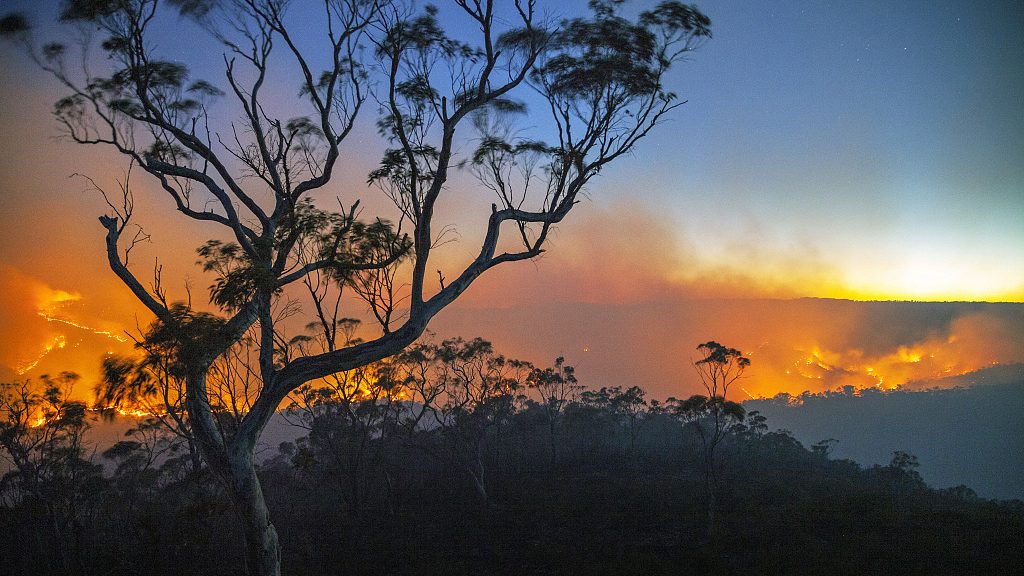 According to data from the Australian Tourism Industry Council (ATIC), almost 100 percent of bookings in some areas directly hit by bushfires have been cancelled.

More than 60 percent of bookings in regional towns that have not been touched by fires have also been cancelled.

Tourism operators in Canberra, which has not been threatened by fires but has been blanketed in smoke, have reported a 20 percent cancellation rate.

A vast majority of the cancellations came from Australians choosing to stay home, with international visitors so far keeping their plans.

However, industry experts have warned that Australia's reputation as a destination for international visitors will take a hit from coverage of the bushfires.

"We'll be updating the tourism industry on what we're doing to correct the misinformation that is out there about the geographical reach of these bushfires and also the targeted activity that is continuing to make sure the world knows Australia is still open for business and that we want tourists to visit," he said.

"We'll also be telling the industry that the government stands ready to help our tourism industry to not only rebuild infrastructure where required but to continue to promote the incredible tourism experiences that are still on offer across Australia in unaffected areas but also in fire-affected areas when it is safe to welcome tourists again."