CANBERRA, March 18 (Xinhua) -- Australia's unemployment rate has fallen to its lowest level since restrictions were introduced to prevent the spread of COVID-19. 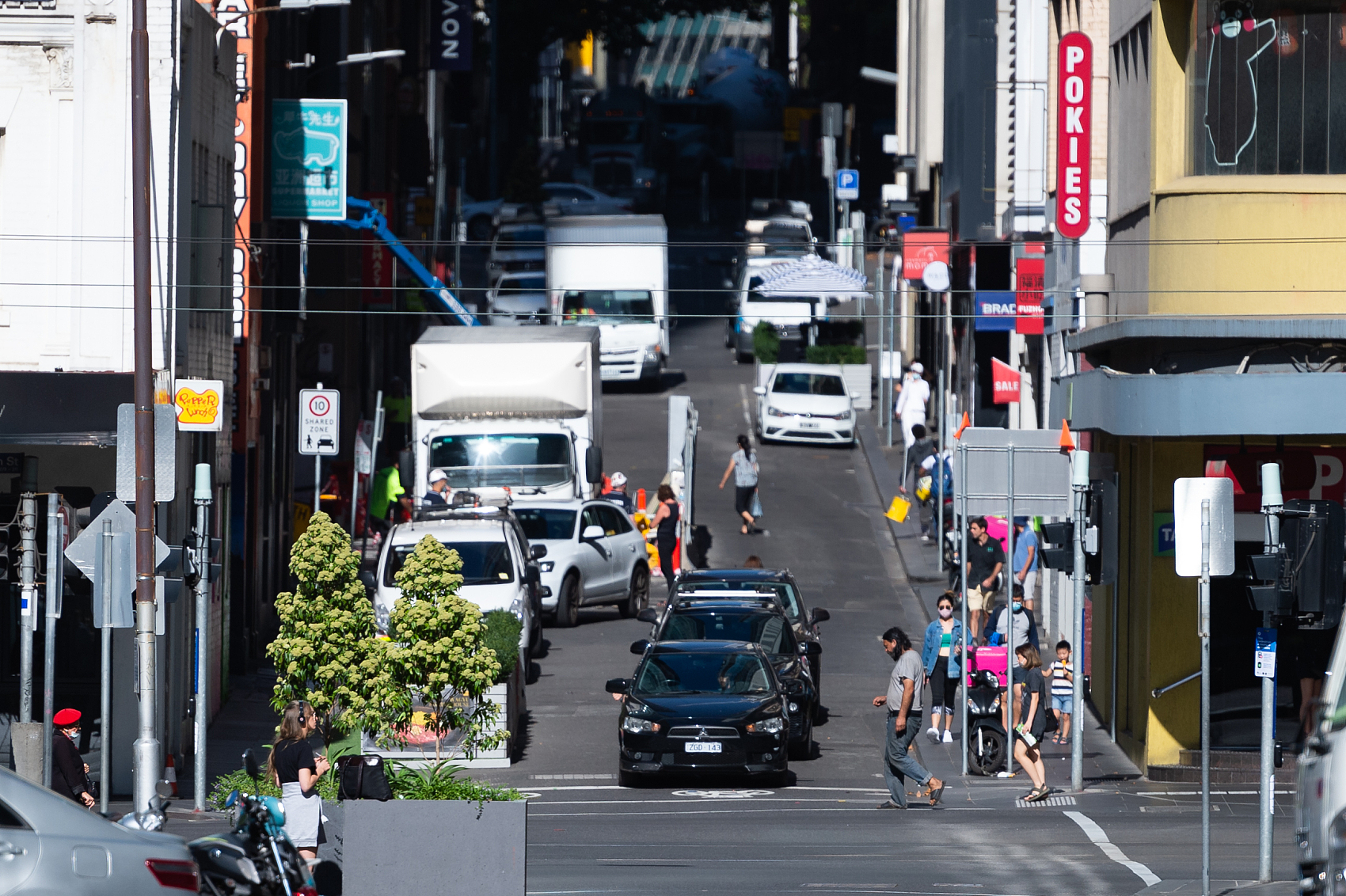 Data released by the Australian Bureau of Statistics (ABS) on Thursday showed that unemployment was 5.8 percent in February - down from 6.3 percent in January.

It is the lowest figure in the past 11 months when much of the country was shut down in response to the coronavirus pandemic.

The total number of employed Australians rose past 13 million and was only 1,800 lower than pre-pandemic levels.

Prime Minister Scott Morrison said that the figures were a "great credit" to the resilience of Australians.

"It has been an extraordinary year in Australia's fightback in dealing with the COVID-19 pandemic," he said in Canberra.

"In less than 12 months from when the recession began, caused by the COVID-19 pandemic, there are now more jobs in the Australian economy than there were before the pandemic."

Female full-time employment was 1.8 percent higher than in March 2020 while for males it was 0.8 percent lower.

Youth unemployment fell by 1.1 percent between January and February but remained 0.5 percent higher than 12 months earlier.

The underemployment rate - which measures people who are employed but want more hours - rose from 8.1 to 8.5 percent.

However, Australian Treasurer Josh Frydenberg said that the road ahead could still be bumpy.

"We know that JobKeeper is coming off at the end of March," he said. "It will be challenging and the economy will continue to go through the transition."

"But just as JobKeeper ends, the Morrison Government's economic supports continue and that is extremely important because it is like the 1.2 billion Australian dollars (about 939 million US dollars) tourism and aviation package that we announced the other day, as well as the hiring credit, the infrastructure supports, the tax cuts. There is a whole host of government economic support measures that are going to continue to create jobs."