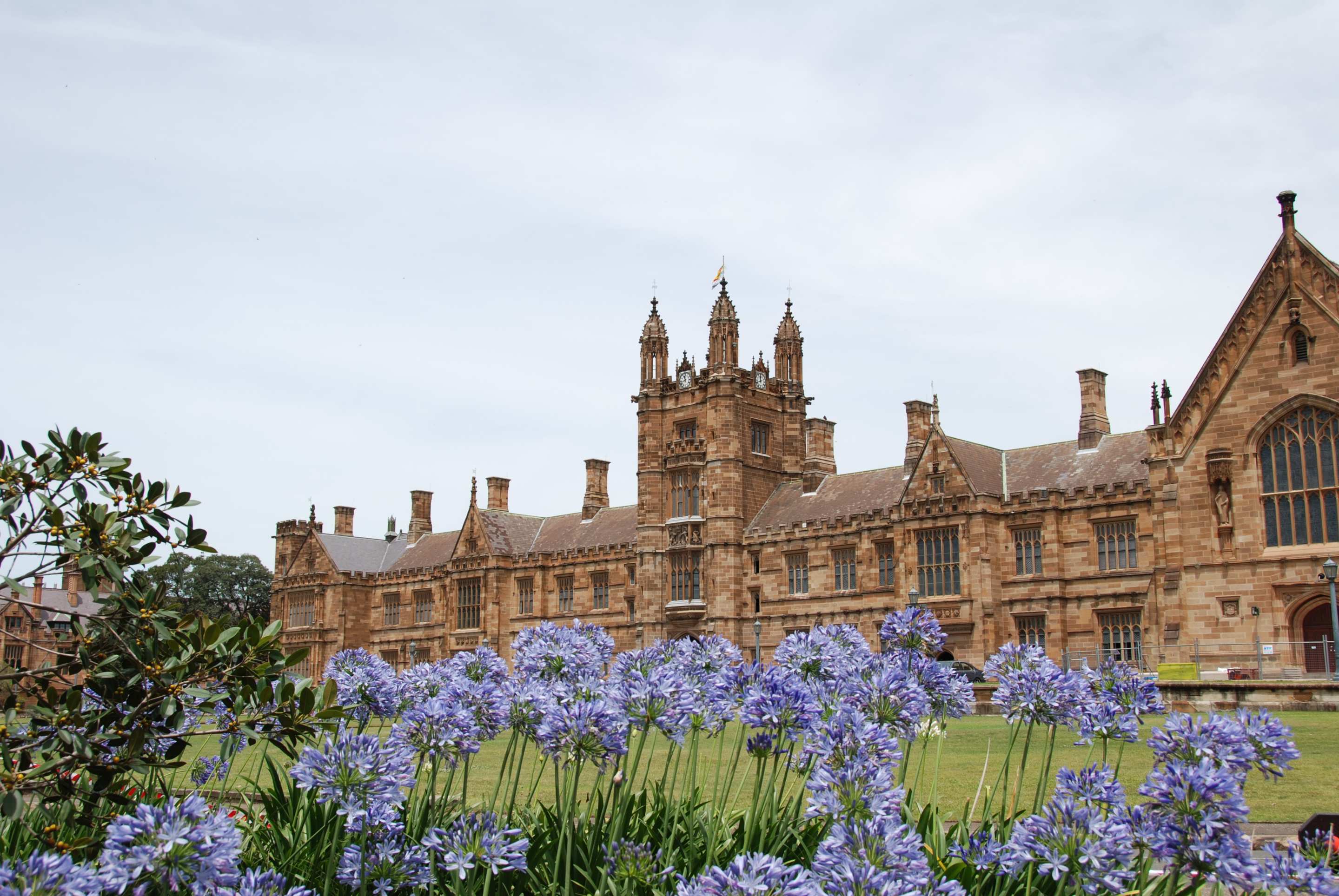 CANBERRA, June 23 (Xinhua) -- Australian university leaders have warned that the government's proposed overhaul of fees will not alleviate the sector's "budget crisis."

Brian Schmidt, vice-chancellor of Australian National University (ANU), said on Monday that the sweeping changes announced by Education Minister Dan Tehan on Friday would "certainly not" help universities out of their "budget hole."

Under the changes, fees for arts degrees would more than double while those for "job-relevant" courses such as mathematics, teaching, sciences and nursing would be slashed.

"It provides more places for Australian students, but at the expense of them paying more for their degrees," Schmidt told Australian Broadcasting Corporation (ABC) television channel.

"The reality is our budget crisis is much larger than what this package provides any relief from."

The university sector has been among the hardest hit by the COVID-19 pandemic.

According to an analysis conducted by ANU and the Grattan Institute, foreign students contribute 26 percent of all public university funding in Australia.

With borders closed, a significant portion of foreign students have not been able to enter Australia for academic year 2020, with the outlook for 2021 and 2022 also bleak.

As a result universities have been forced to shed hundreds of jobs, mostly casual lecturers, tutors and other staff.

"We've pulled back on what we spend on buildings and on projects, we've looked at all of the discretionary expenditure," Iain Martin, vice-chancellor of Deakin University, said.

"But unfortunately, like all universities, some 55 percent of our total expenditure is on people."

"We've had to look very carefully at our people costs, and we are consulting on a program of change that would see a reduction in staff if implemented of about 300."