Australian university staff agree to pay cuts to save 12,000 jobs

SYDNEY, May 13 (Xinhua) -- University staff across Australia agreed to mass pay cuts on Wednesday, in order to save around 12,000 positions from being lost as COVID-19 hammers the industry.

"Without this agreement, we faced mass sackings which would have seen careers derailed and livelihoods destroyed," she said.

"This framework enshrines the voice and input of staff at both a national and local level. It preserves more than 12,000 jobs, and secures entitlements such as superannuation and leave."

Australia's world class universities, which heavily rely on income from overseas students, have been hit hard by changes brought about by COVID-19 -- however almost none of the institutions qualify for the government's JobKeeper stimulus program.

"It is now incumbent on the Commonwealth Government to come to the table with a crisis funding package that recognises (2.9 billion U.S. dollars) have melted away from Australian universities in the last six weeks," Barnes said. 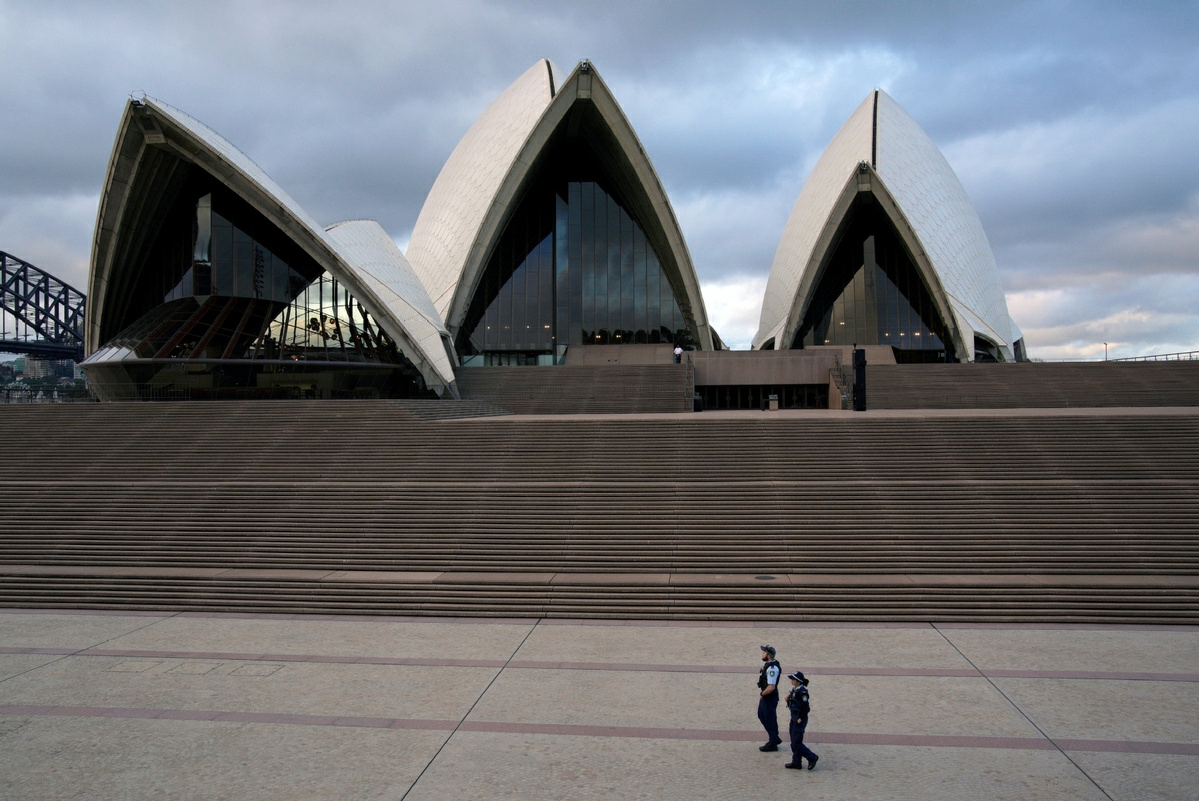