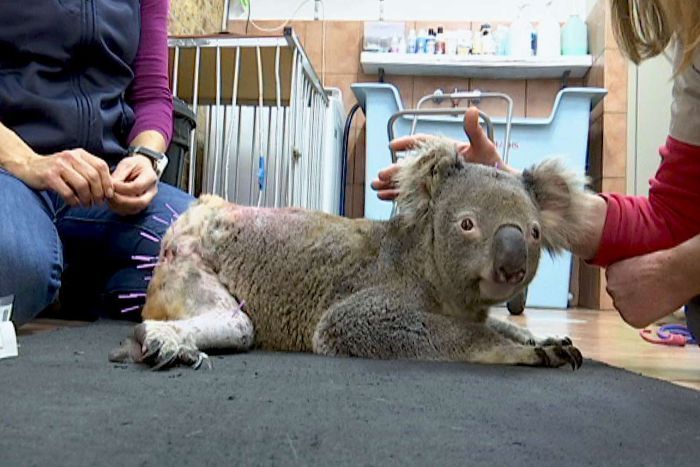 A koala known as "Bruiser," has been treated with traditional Chinese medicine on Thursday, to overcome a brutal dog attack that left him with severe wounds.

Cared for at Port Stephens Koalas, a sanctuary on Australia's east coast (180 km north of Sydney), the attack that took place months earlier has left Bruiser with a broken leg and wounds to his rear.

As a result, Bruiser was not able to walk or climb and could not survive in the wild. 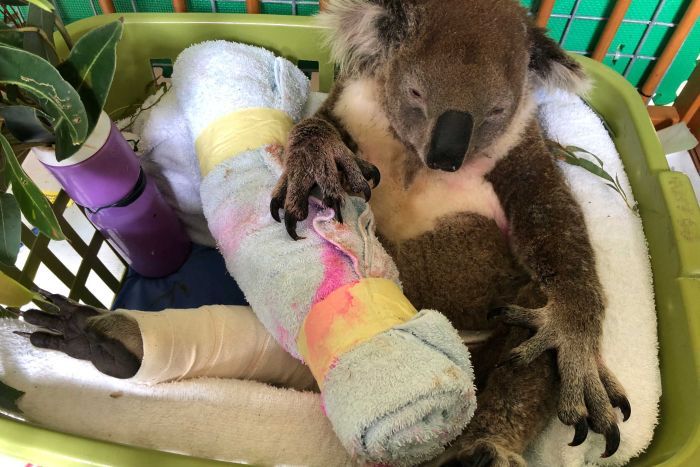 In order to speed up his recovery time and reduce the pain, Bruiser was taken to Noah's Ark Veterinary Services near by and treated with acupuncture.

"Acupuncture is no different in koalas as it is in humans," the vet who performed the procedure, Dr. Ilona Hudson told Xinhua on Friday.

"The koalas only have a limited amount of time in care before they succumb to the stress of being handled, so the aim of the acupuncture is to speed up the healing and the rehabilitation so we can get him back out into the wild."

So far the treatment has been a huge success with Bruiser responding well to the procedure.

According the Hudson, it is not only koalas that can benefit from eastern medicine. She has also used acupuncture on cats, dogs and horses.