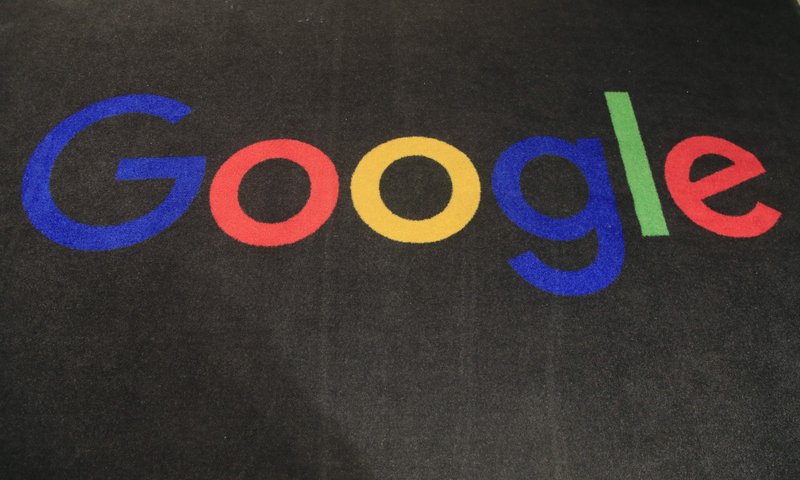 In this Monday, Nov. 18, 2019, file photo, the logo of Google is displayed on a carpet at the entrance hall of Google France in Paris. (Photo: AP)

Australia’s competition watchdog will consider its own antitrust case against Google, the commission chairman said Wednesday after the U.S. Justice Department sued the company for abusing its dominance in online search and advertising.

Competition and Consumer Commission chairman Rod Sims described the U.S. case filed Tuesday as one of the world’s biggest antitrust cases in the past 20 years.

“I’m delighted the D.o.J.’s taking it on and we’ll follow it really closely,” Sims told the National Press Club, referring to the U.S. Department of Justice.

“We’re going to look at it and see whether there’s any value in what we might do,” Sims added.

Separately, Sims is drafting legislation to address the imbalance in bargaining power between Google and the Australian media businesses that want the tech giant to pay for journalism.

The bills, that will be ready to be introduced to Parliament by December, would empower an arbitrator to make binding decisions on how much Google and Facebook must pay media companies for news content.

Sims said his commission “had a lot of talk” with the U.S. Justice Department before he released a report in July last year that recommended more government regulation on the market power of Google and Facebook that would ensure fair deals for other media businesses and more control for individuals on how their data was used.

Sim’s commission launched Australian court action against Google in July alleging the California-based company misled account holders about its use of their personal data.

The commission alleges the Google misled millions of Australians to obtain their consent and expand the scope of personal information that Google collects about users’ internet activity to target advertising. Google denies the allegations.

In October last year, the commission sued Google in an Australian court alleging the company broke consumer law by misleading Android users about how their location data was collected and used. That case will be heard by the Federal Court next month. Google also denies that allegation.

Sims said Google was lobbying “every politician at Parliament House” ahead of draft legislation being introduced to make it pay for news.

Google has said the proposed laws would result in “dramatically worse Google Search and YouTube,” put free services at risk and could lead to users’ data “being handed over to big news businesses.”