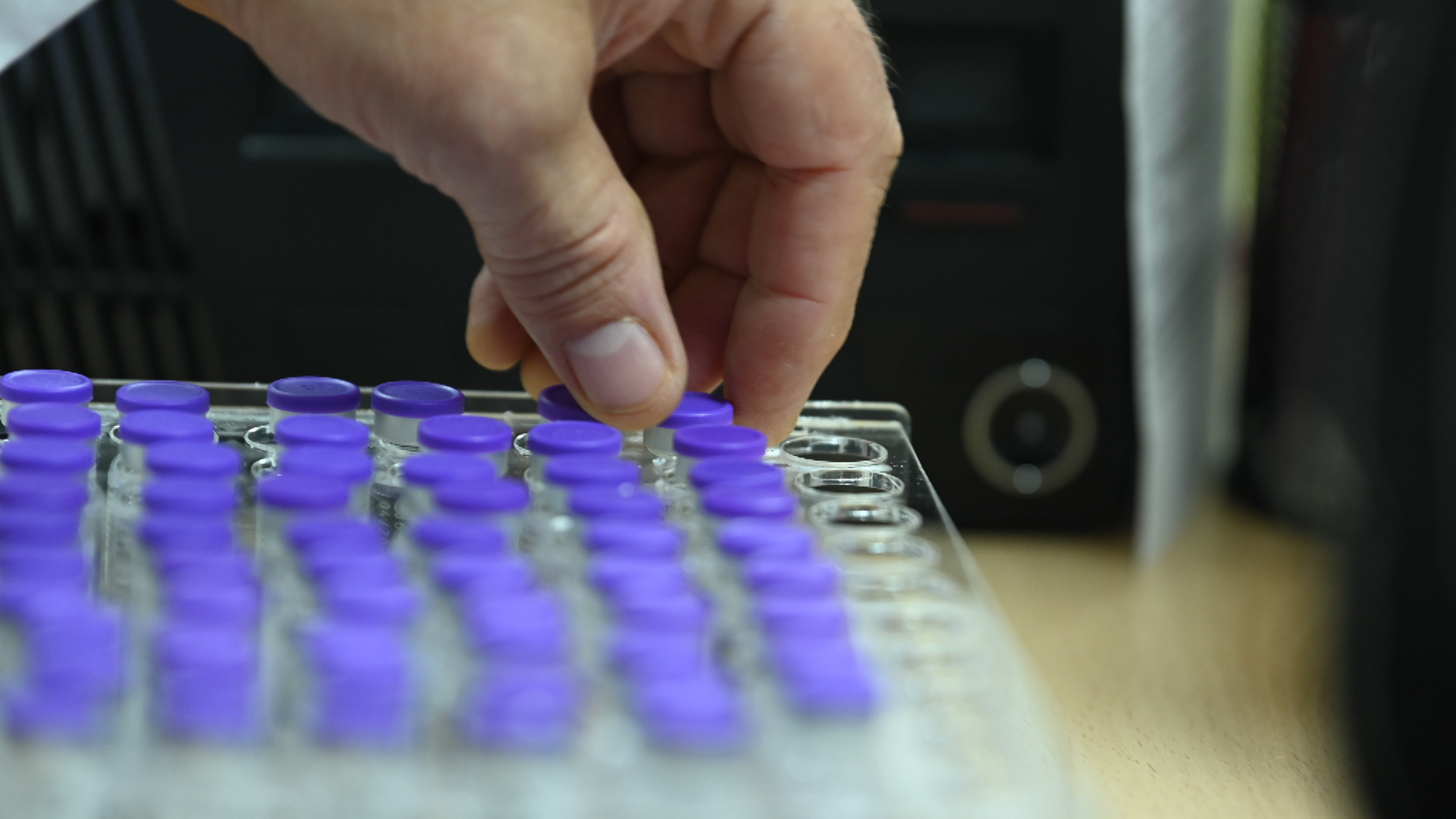 Brussels has downplayed the significance of a new vaccine alliance between Austria, Denmark and Israel, which risks further undermining solidarity in the bloc's vaccine strategy.

The two European countries are the latest to chart their own course on vaccine procurement as the European Commission-led effort is beleaguered by production bottlenecks, delivery shortfalls and a slow approval process.

"It's always good to learn from good practice in other countries," European Commission spokesperson for health Stefan De Keersmaecker told reporters. Adding: "The Commission would definitely be interested in learning from Austria, Denmark and Israel [on lessons] that add value to the EU vaccine strategy."

The Commission's chief spokesperson, Eric Mamer, was more forceful, saying the challenges the EU faces, with 450 million people and 27 different member states with vastly different healthcare systems, make it hard to compare with Israel, which has one healthcare system and only a fraction of the population.

"It's not as if you can take one model and simply stick it on the EU and say 'this is what you should be doing,'" he said during a press conference on Tuesday.

Austria and Denmark broke ranks with Brussels to forge an alliance with Israel to produce second-generation vaccines to fight mutant variants of the coronavirus.

In a stinging rebuke of the EU's performance thus far, Austria's Chancellor Sebastian Kurz said the countries no longer wanted to be "dependent solely" on the EU for vaccines, criticizing the slow approval process and manufacturing glitches that have significantly slowed deliveries.

"We must prepare for further mutations and should no longer be dependent solely on the EU in the production of second-generation vaccines," Kurz told the Austria Press Agency.

Denmark's Prime Minister Mette Frederiksen was also critical, telling reporters on Monday that she didn't think the EU's vaccine program "can stand alone, because we need to increase capacity."

She also implied that both countries would take unilateral action to procure more doses. Last year, EU member states agreed to not strike deals with any of the vaccine makers the Commission was negotiating with for supplies. 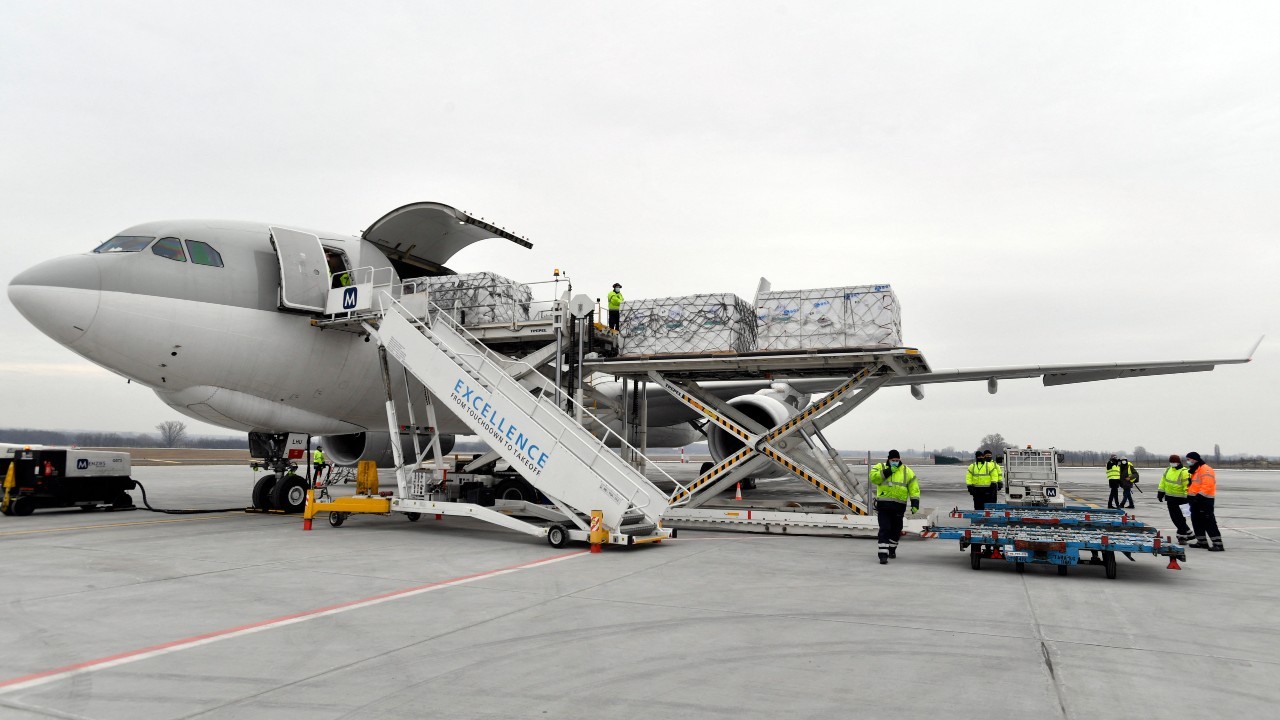 A shipment of the Chinese vaccine Sinopharm arrives in Hungary. (Photo: AFP)

It's the latest blow to the Commission's vaccine strategy, which was meant to foster solidarity by keeping countries from competing against each other for jabs. That now appears to be crumbling as member states look elsewhere to speed up vaccinations.

Kurz and Frederiksen are expected to travel to Israel on Thursday to seal the deal on vaccine research and production cooperation.

Israel is the world leader in vaccinations, with more than 52 percent of the country's population already having received at least one dose. Austria stands at 4.8 percent, in line with the EU average, while Denmark is slightly higher at 7.4 percent, according to the Bloomberg Vaccine Tracker.