Austria's Turk proposed to be next UN human rights chief 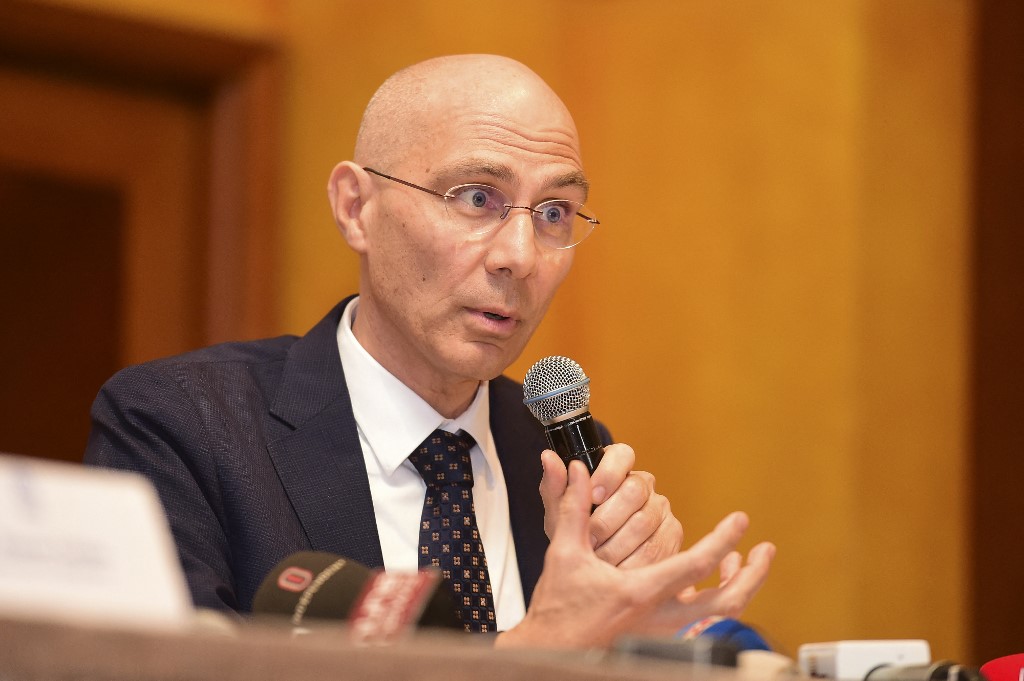 United Nations Secretary-General Antonio Guterres will propose Austria's Volker Turk to be the next High Commissioner for Human Rights, a UN document showed.

Turk, who now works in Guterres's office as Under Secretary-General for Policy, will succeed Chile's Michelle Bachelet, whose term ended on August 31.

The appointment still needs to be approved by the UN General Assembly in New York.