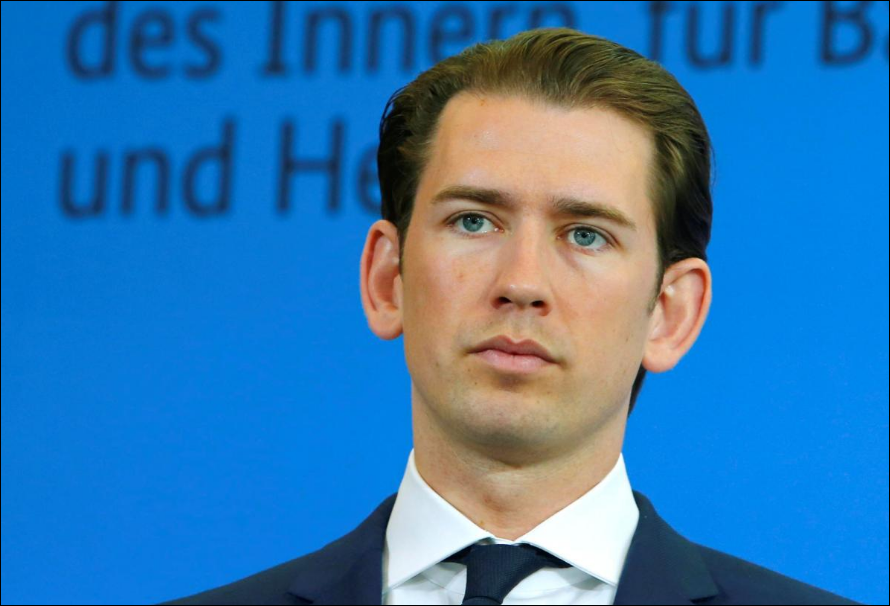 Austria’s Chancellor Sebastian Kurz hopes that European Union leaders will reach an agreement on strengthening the border agency Frontex at an informal meeting in September, he told the newspaper Der Standard.

Kurz wants to make security and the fight against illegal immigration a priority during Austria’s EU presidency, which starts next month.“It is my goal that we reach a political agreement on the strengthening of Frontex, on an extension of the mandate and make a big step towards a better control of external borders,” the newspaper quoted Kurz as saying on Saturday.

Kurz, who wants a slimmer EU that focuses on core competences, said there was a difference between a bloc that created new posts for officials, who introduce new regulations, or “whether you hire officials who fight human traffickers”.

Austria wants the bloc’s focus to shift away from resettling refugees within the EU and toward preventing further waves of arrivals.

Several EU countries are in advanced talks to set up a camp for rejected asylum seekers in a country on the continent but outside the European Union, Kurz said June 6.