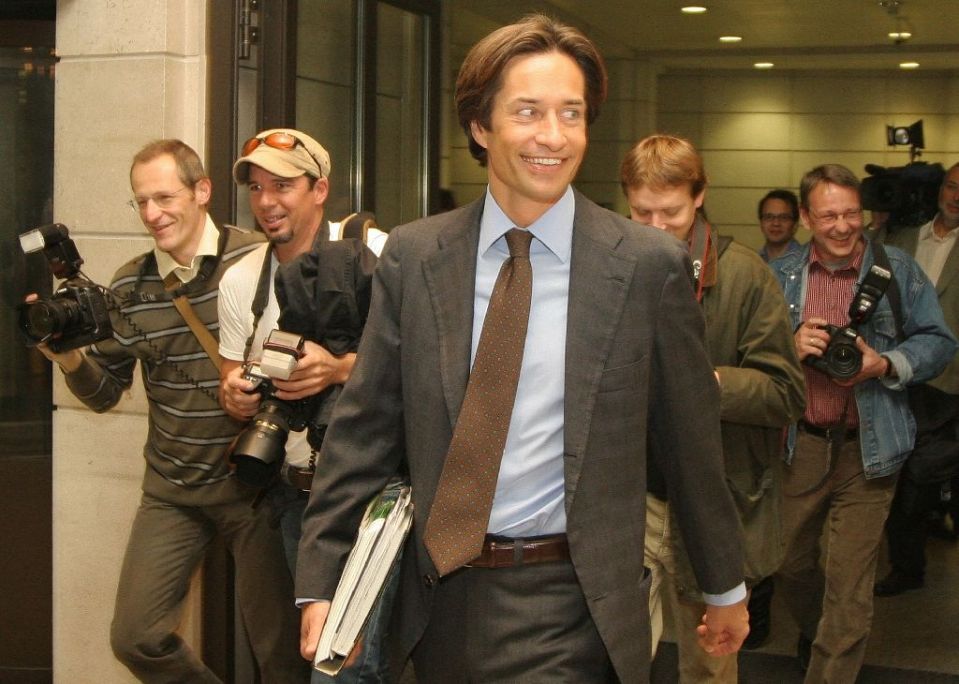 A Vienna court on Friday sentenced a flamboyant, jet-setting former Austrian finance minister to eight years in prison at the end of a long and keenly-watched corruption trial.

Karl-Heinz Grasser was found guilty of abuse of power and taking part of a bribe totalling 9.6 million euros ($11.7 million) in a deal to sell thousands of publicly-owned apartments.

Experts have described it as the largest corruption case in Austria since World War II.

During the trial, a co-defendant -- who was also the best man at Grasser's wedding -- admitted to passing on insider information that allowed a consortium to buy 60,000 government-owned apartments for 961 million euros, just one million euros more than a rival bidder.

Just three years later, the consortium valued the apartments at about double the price.

Grasser, who as finance minister had decided to sell the apartments and knew of the bids, and his co-defendants received kickbacks totalling 9.6 million euros.

During his time in office, Grasser frequently graced the tabloids with his wife, the heir to the Swarovski crystal empire, and was seen at the time as a political star with a possible future as chancellor.

Grasser, along with several defendants who were also found guilty, will appeal the verdict, according to his lawyer.