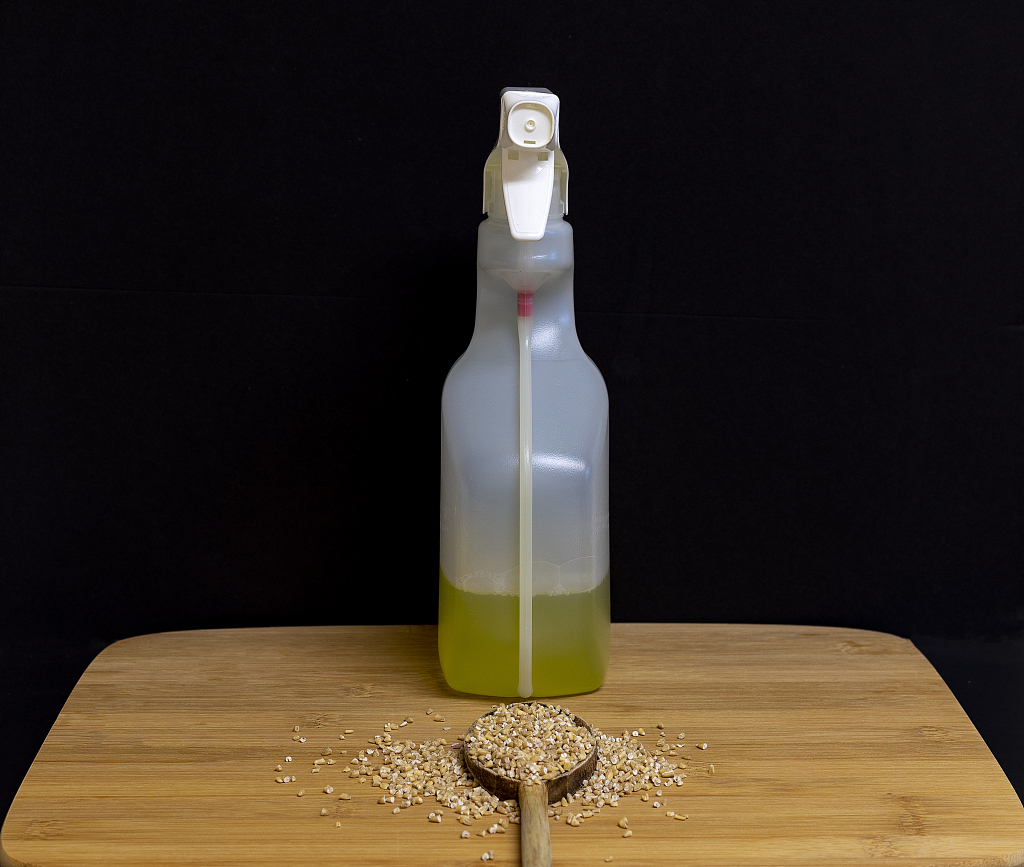 Austria's government said Monday it would not implement a ban on the controversial herbicide glyphosate, despite MPs having voted for it to come into effect on January 1.

In a letter to the speaker of parliament, Chancellor Brigitte Birlein said the European Commission had not been notified and therefore it could not enter into force as planned.