WORLD Authorities call for evacuations around Volcano of Fire in Guatemala

Authorities call for evacuations around Volcano of Fire in Guatemala

Disaster coordination authorities have asked eight communities in Guatemala to evacuate and go to safe areas after an increased eruption of the Volcano of Fire. 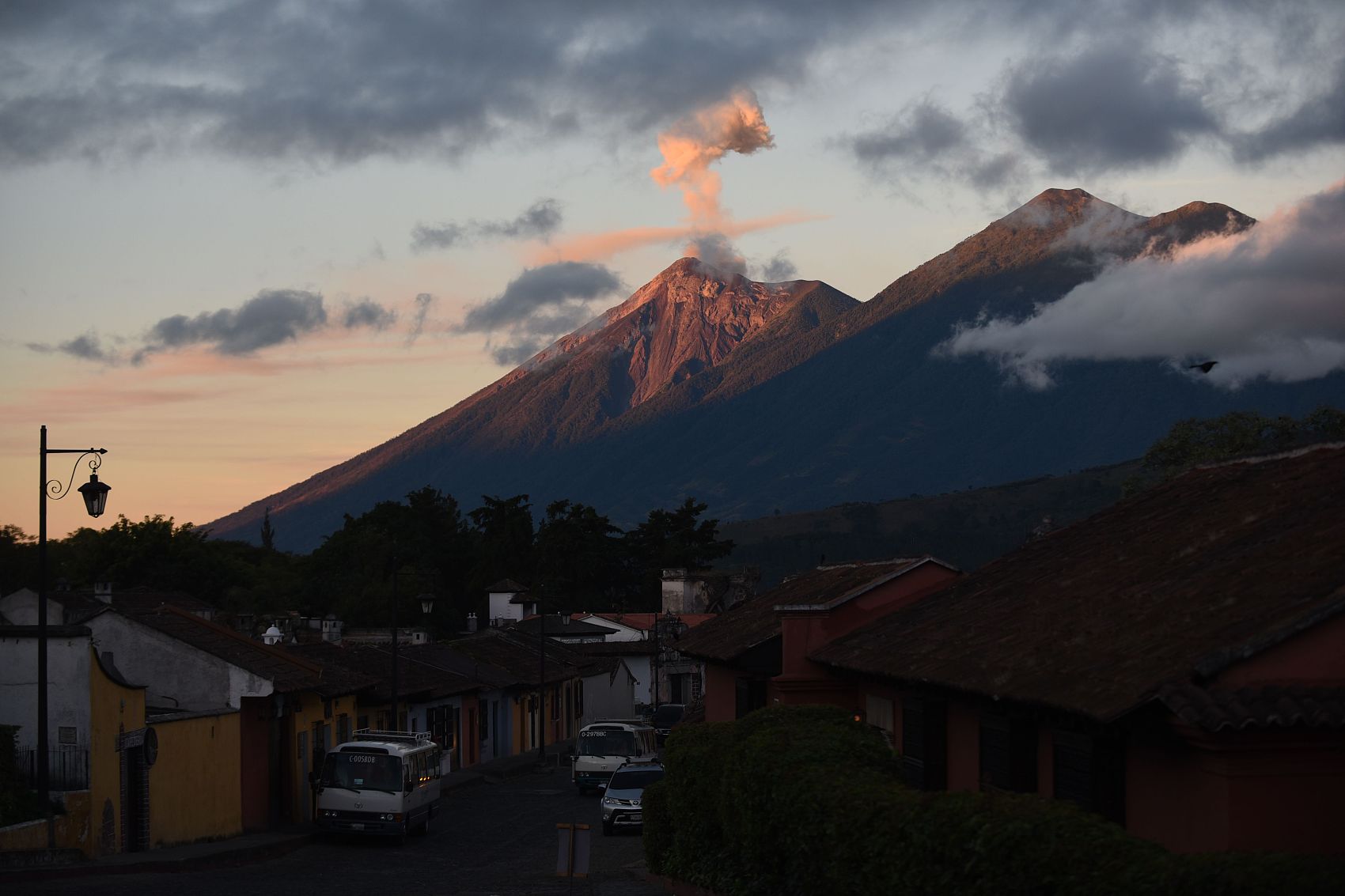 The volcano is located between the departments of Escuintla, Chimaltenango and Sacatepéquez in the south-central part of the country.

David de León, spokesman for the National Coordinator for Disaster Reduction, told The Associated Press that at least eight communities should leave.

De León said monitoring of the volcano’s activity during the day showed the intensity of the eruption was being maintained, so the evacuation was called for to protect people.

An eruption of the volcano in June killed 194 people and left at least 234 missing, although organizations supporting the communities have insisted there are thousands of missing persons.