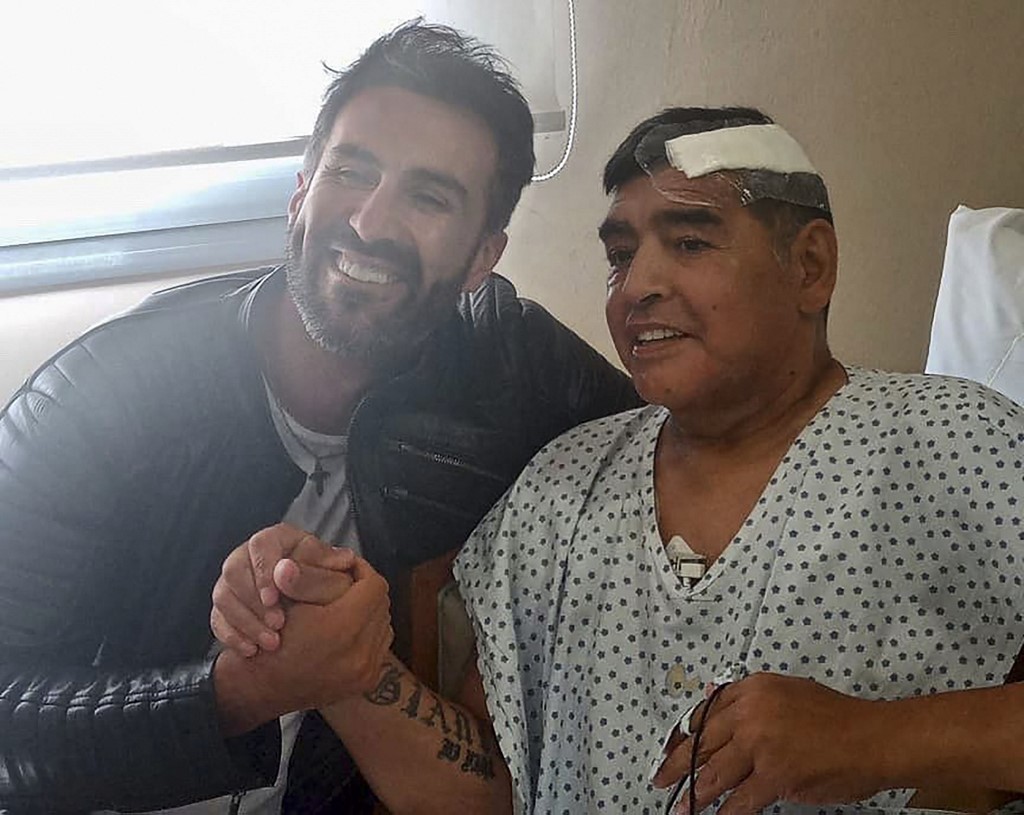 The San Isidro Attorney General's Office is investigating whether Maradona's physician committed the crime of "wrongful", or unintentional, death.

In a statement, the Prosecutor's Office said that on Saturday, "the investigative tasks and the substantiation of the evidence" continued, adding that authorities had deemed it necessary to search the home and office of Dr. Luque.

Luque, 39, was in charge of the surgery performed on Maradona for a subdural hematoma on Nov. 3 at the Olivos Clinic.

Eight days later, the former soccer player was discharged and began recuperating in the private neighborhood of San Andres to the north of Greater Buenos Aires.

On Nov. 25, the soccer legend died from a heart attack.