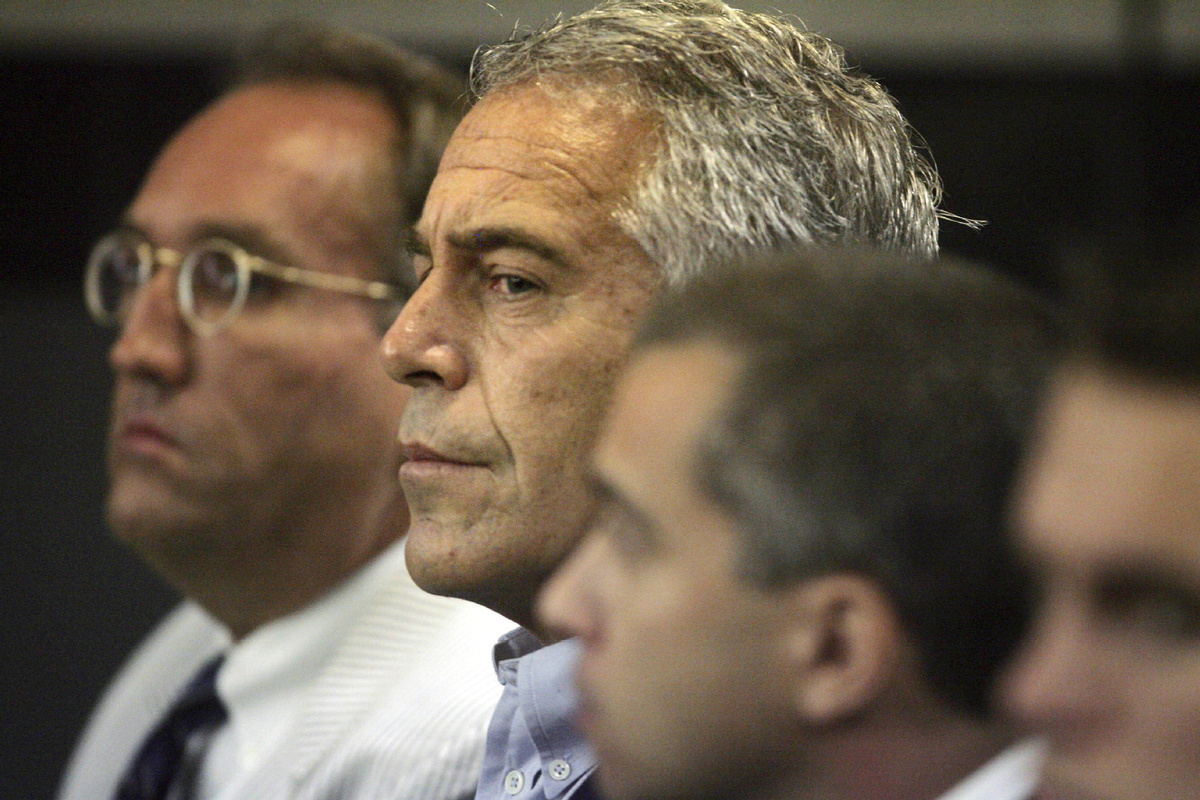 NEW YORK - An autopsy has concluded that financier Jeffrey Epstein, who was found dead in his jail cell on Saturday while awaiting trial on sex trafficking charges, hanged himself, a spokeswoman for the New York City Office of Chief Medical Examiner said on Friday.

The wealthy and well-connected money manager was found dead in his cell at the Metropolitan Correctional Center in lower Manhattan, triggering investigations into the circumstances of his death. He was 66.

Epstein was arrested on July 6 and pleaded not guilty to federal charges of sex trafficking involving dozens of underage girls as young as 14.

"We are sending the determination out very shortly. It is suicide by hanging," Office of Chief Medical Examiner spokeswoman Aja Worthy-Davis told Reuters.

Epstein was already a registered sex offender after pleading guilty in 2008 to Florida state charges of unlawfully paying a teenage girl for sex. Prior to his conviction, he had counted the rich and powerful, including US President Donald Trump and former President Bill Clinton, among his associates.