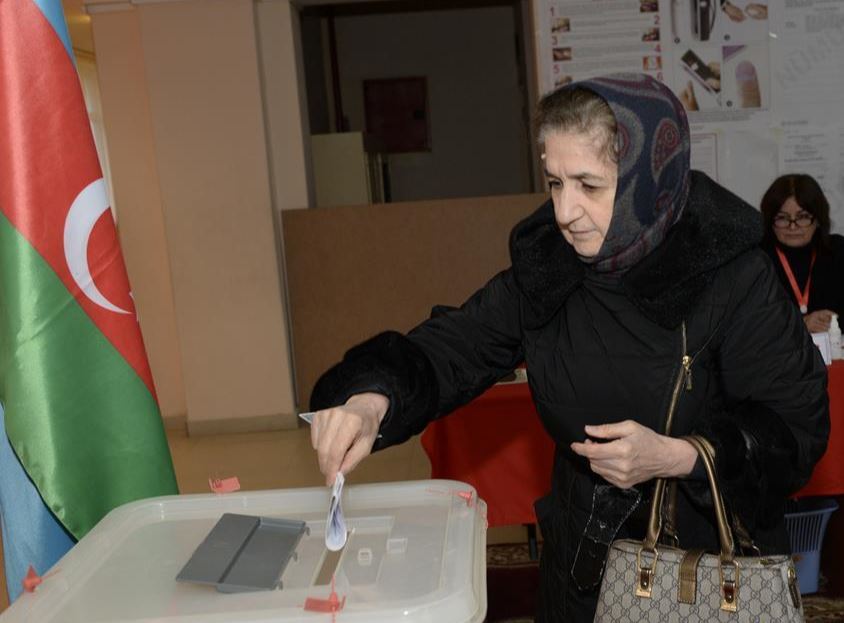 Azerbaijan started a snap parliamentary election on Sunday morning in a bid to renew its dissolved 125-member National Assembly.

More than 5.3 million registered voters are expected to cast their ballots at more than 5,570 polling stations across the country in the South Caucasus region from 8 a.m. (0400 GMT) till 8 p.m. (1600 GMT), according to Mazahir Panahov, chairman of the Central Election Commission (CEC).

A record number of 1,314 candidates, of which 21 percent are women, are running for parliamentary seats. A total of 246 candidates were nominated by 19 political parties, including 122 by the ruling New Azerbaijan Party.

Panahov said webcams were installed at 1,000 polling stations in order to ensure the transparency of the voting.

Azerbaijan's parliamentary elections were initially set for October 2020. Last December, the legislative body approved dissolving itself and holding early elections, citing the need to keep up with the pace of the ongoing reforms in the country. On Dec. 5, President Ilham Aliyev signed the order to dissolve it and set the time for snap elections.