WORLD Backgrounder: G20 and its summits

Backgrounder: G20 and its summits

OSAKA, Japan, June 27 (Xinhua) -- The 14th summit of the Group of 20 (G20) is to be held here in the Japanese city of Osaka from Friday to Saturday. Here is a brief introduction of the group and its summits. 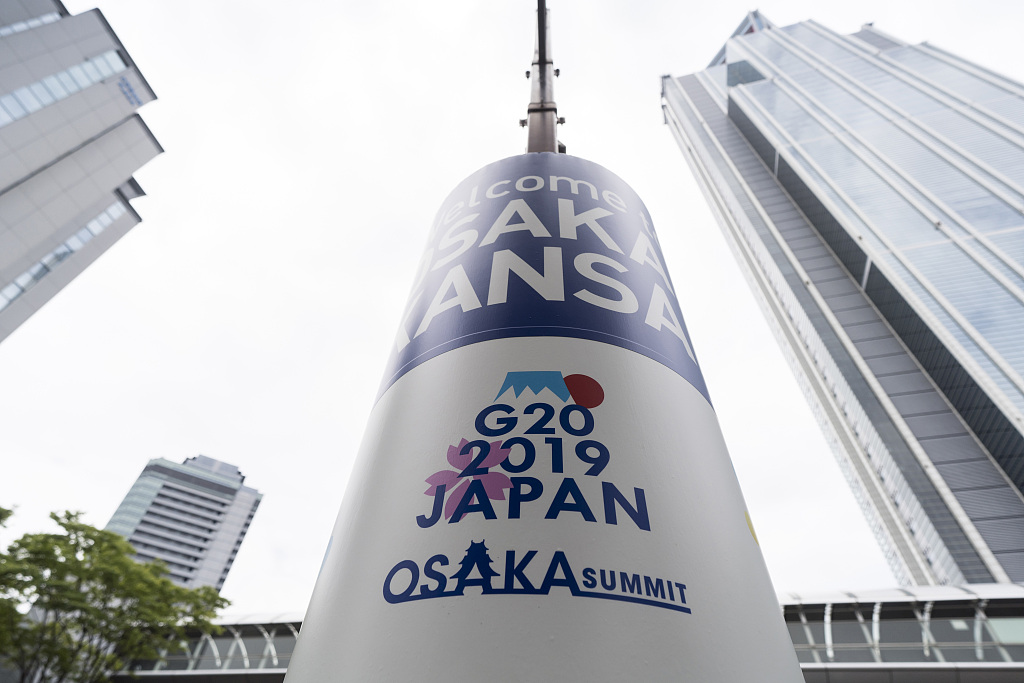 The group, home to almost two-thirds of the world's population, accounts for more than 80 percent of gross world product and 75 percent of global trade.

In 2008, against the backdrop of the global financial crisis, the meetings of G20 finance ministers and central bank governors were raised to the level of heads of state and government for better crisis coordination, with the first summit being held in Washington, the United States in the same year.

As an informal forum, the G20 does not have an administrative council or permanent body. Instead, G20 countries take turns to assume presidency and host the summit.

Altogether, a total of 13 G20 summits have been held since 2008. G20 leaders met twice in London and Pittsburgh in 2009, and Toronto and Seoul in 2010. Starting from 2011, the summits have been held once a year in the following places: Cannes, Los Cabos, St Petersburg, Brisbane, Antalya, Hangzhou, Hamburg and Buenos Aires.

Tackling economic recession, regulating international financial market, combating tax evasion, and boosting development policy have been some of the main topics of these summits.

The Osaka summit will focus on such topics as global economy, trade and investment, innovation, development, environment and energy. Other issues like employment, women's empowerment and health will also be discussed.