WORLD BAFTA to roll out the red carpet for holograms of TV stars, fans

BAFTA to roll out the red carpet for holograms of TV stars, fans 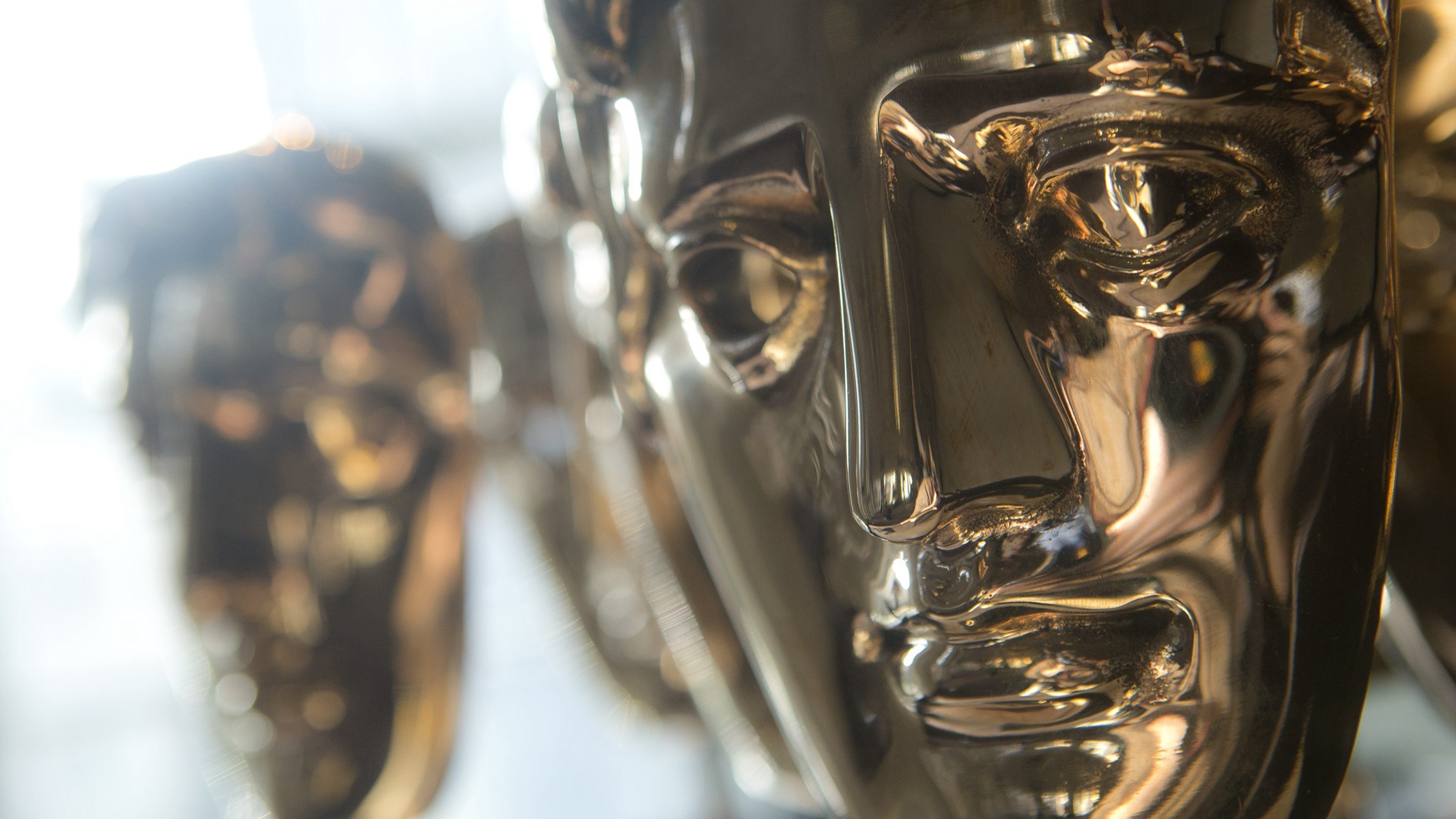 Celebrities who cannot make it to the upcoming BAFTA TV Awards in person can still partake virtually – not via video link but through holographic projections.

The event, which honors the who's who of the small screen, is slated for June 6 and will take place with social distancing in mind despite the UK gradually easing coronavirus curbs.

Nominees bound by COVID-19 restrictions or confined to their production bubbles will instead have their holograms grace the red carpet and answer questions from the public, according to British media.

The 2021 edition of the show will also be held without the roaring fans who normally crowd the sidelines looking for a selfie opportunity with their idols or perhaps an autograph.

However, those in luck could still get beamed in as an avatar after signing up online and choosing from a digital closet of outfits fit for the glitzy occasion. Documentary host Stacey Dooley and radio presenter Vick Hope will team up for the red carpet interviews and relay live questions from the fans.

"Small Axe," a five-part anthology series about London's West Indian community by British director Steve McQueen, is dominating the nominations with 15 nods, followed by the historical royal drama "The Crown," which is up for 10 prizes. "I May Destroy You," an HBO/ BBC One show that explores sexual abuse trauma, has secured eight nominations, while "Normal People," about two Irish teens and their years-long romance, is competing with seven.

Holography is a photographic technique that creates three-dimensional images using light. The format has been used in the entertainment industry over the past years to project a number of celebrities, both dead and alive, onto the stage –although in many cases, the projections were an optical illusion that tricks the eye into seeing 3D shapes.

Tupac Shakur, the legendary American rapper who was fatally shot in 1996, was resurrected on the Coachella stage in 2012. Michael Jackson made a posthumous appearance at the 2014 Billboard Awards, five years after his death. And in April this year, at the BAFTA Film Awards, former One Direction member Liam Payne performed next to his own 3D avatar.

The technology has also been touted for offering a deeper level of social interactivity during the coronavirus pandemic amid lockdowns and isolation.

A recent survey by British telecommunications company Virgin Media said that half of the respondents are "bored" of video calls – a lifeline for those stuck indoors in the COVID-19 era – with 63 percent saying the technology does not satisfy their need for contact. The poll also revealed that 31 percent are in favor of holograms as a means of staying in touch because they make them feel closer (23 percent) and more connected (24 percent).

The company in April hosted a two-day event that allowed 30 participants in central London and Edinburgh to gather for a meal with the life-size 4K holograms of their dining companions.

"[...] Loved ones separated by the pandemic will be able to see, hear and interact with each other in real-time, as though they were sat together at the same table, without having to stare at a screen," it said in a statement.

Holograms were also used in a music show in October 2020 to project the images of a singer and a guitarist performing from a studio in east London onto a stage in central London, where a pianist was playing live.