Russia's Sputnik V COVID-19 vaccine has demonstrated 94.3 percent efficacy and a "high safety profile" in Bahrain, the Ministry of Health announced on Thursday. 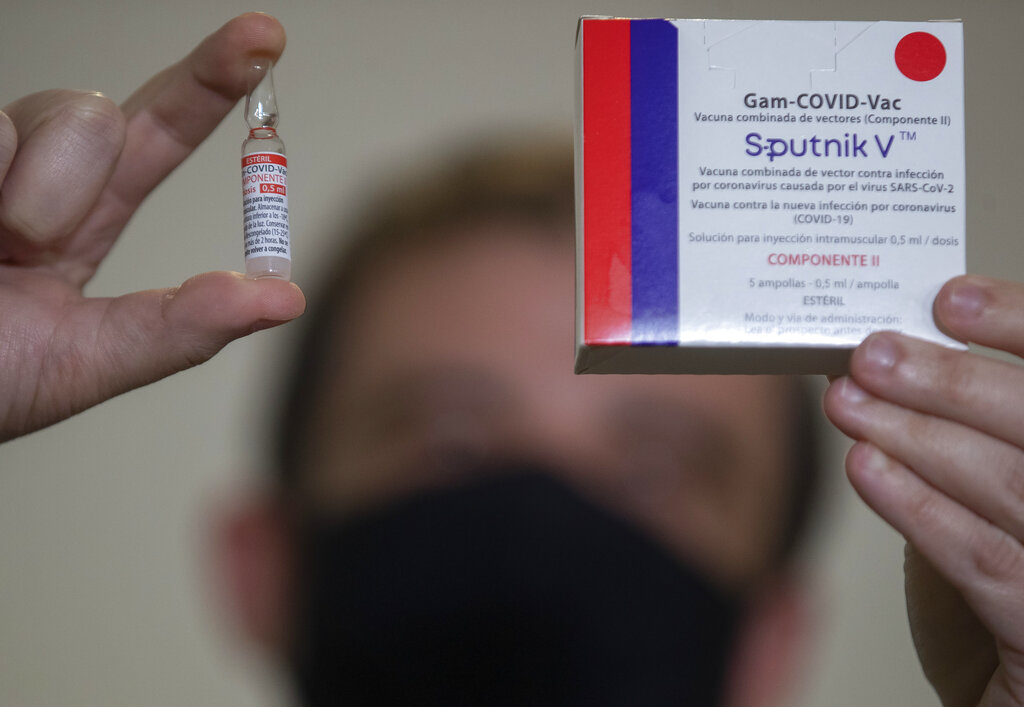 The ministry conducted a study that included more than 5,000 citizens and residents in Bahrain between February 2021 to April 2021, in accordance with the World Health Organization guidelines to test the effectiveness of the Sputnik vaccine.

"The results on the ground showed a better percentage of the results achieved during clinical trials of vaccination," according to the statement.

CEO of the Russian Direct Investment Fund (RDIF) Kirill Dmitriev explained that the efficiency and effectiveness of the vaccine reached 94.3 percent two weeks after participants took the second dose, according to the study.

The results also showed that 99 percent of the existing cases who received the vaccine and were infected with the virus two weeks after the second dose showed mild symptoms, "which confirms the efficiency of the vaccination."

The vaccine was also proven to be safe with no unusual side effects or deaths recorded, according to the ministry's statement.

Earlier this month, the sovereign funds of Russia and Bahrain signed a preliminary agreement to manufacture and distribute the Russian vaccine across the Middle East and North Africa region, The Russian Direct Investment Fund (RDIF) said.

Bahrain authorized Russia's Sputnik V COVID-19 vaccine for emergency use back in February.