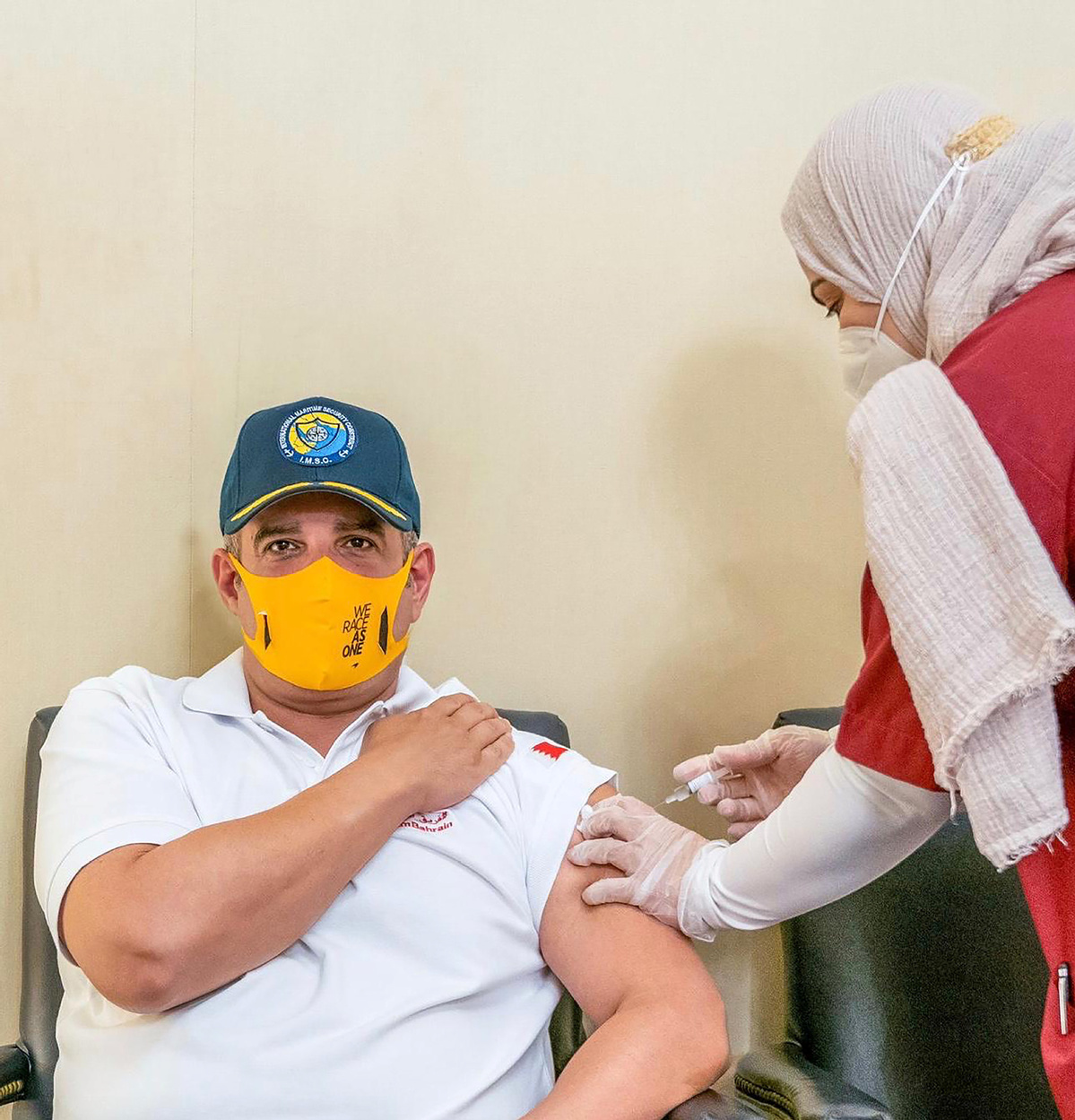 The programme will use a shot developed by Chinese State-owned pharmaceutical company Sinopharm, which is in Phase III trials in the United Arab Emirates, Egypt, Bahrain and Jordan, BNA said.

Bahrain's Health Minister Faeqa bint Saeed Al Saleh said on Tuesday, in comments carried by BNA, that the use of the vaccine complies with the country's regulations on exceptional licensing in emergency cases.

"The results of Phase I and Phase II clinical trials showed the vaccine is safe and effective," she said, adding that Phase III trials were going smoothly and without serious side effects.

Around 7,770 people have so far volunteered in the Phase III trials in Bahrain and have received a second dose, the minister added.

In July China launched its emergency use programme for three experimental shots, including the Sinopharm one just as its Phase III trials began.

Abu Dhabi-based artificial intelligence and cloud computing company Group 42 (G42) which is handling the trials in the Middle East said last month the vaccine had been administered to more than 31,000 people across the four countries.

Several ministers and senior officials have already received the vaccine in both the UAE and Bahrain, including Bahrain's crown prince. 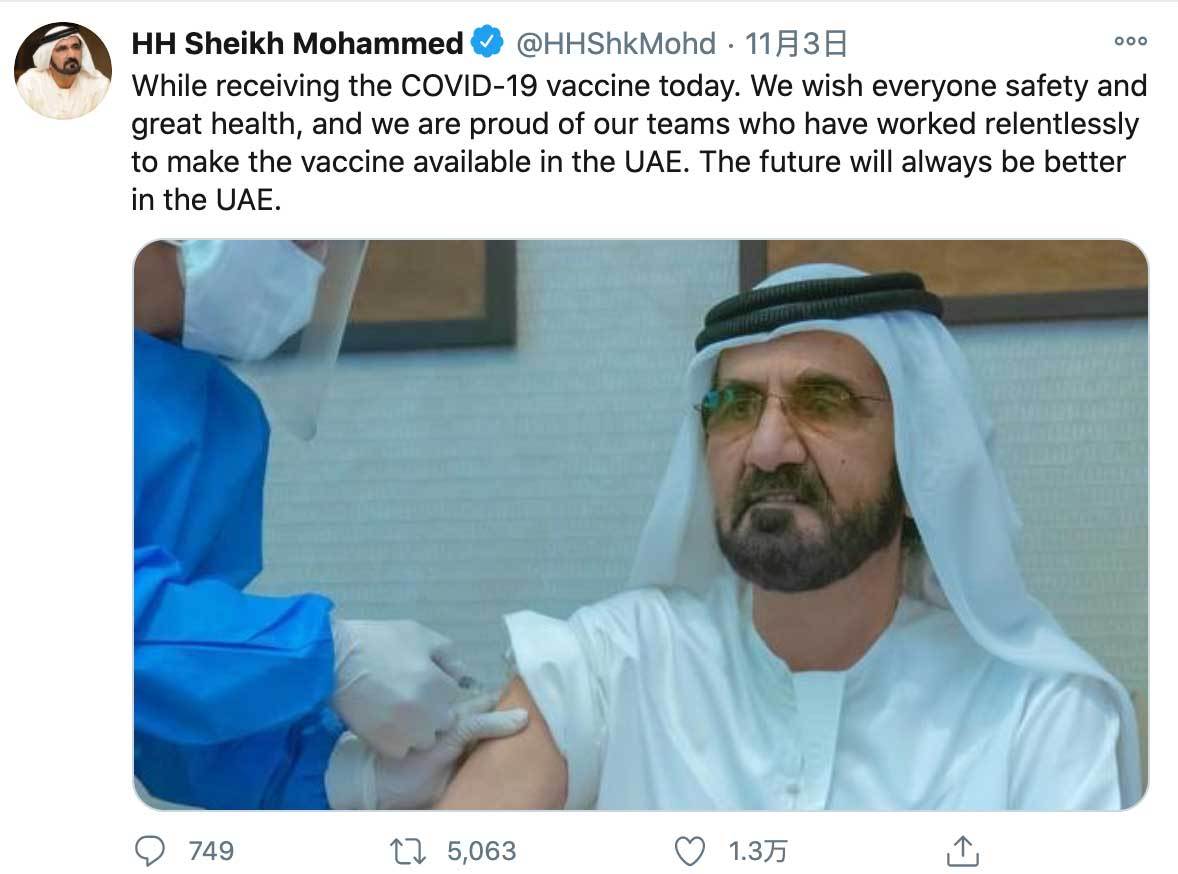 On Tuesday Prime Minister and Vice-President of the UAE and ruler of Dubai Sheikh Mohammed bin Rashid al-Maktoum tweeted a picture of him receiving a shot of a COVID-19 vaccine.